"It is Unconstitutional, " Blow to Uhuru as High Court Rules Against Him on Delegation of Duties 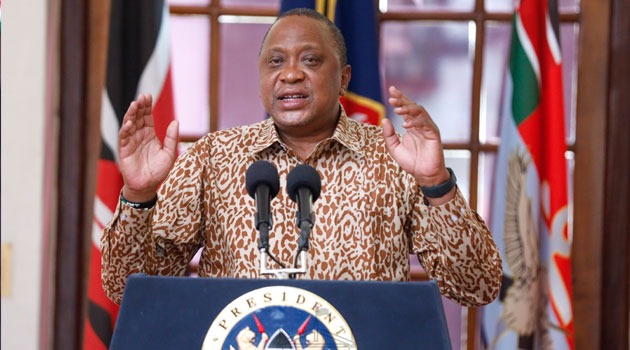 President Uhuru Kenyatta has lost another legal battle after a ruling declared his appointment and delegating powers to Attorney General Paul Kihara to be null and void.

According to the judgement, instead of AG Kariuki, Uhuru should have allocated the positions to a Cabinet Secretary in charge of Justice and Constitutional Affairs.

The judgement made it clear that, while the AG is permitted to serve in Uhuru's Cabinet, he is not constitutionally authorized to carry out the duties of a CS. 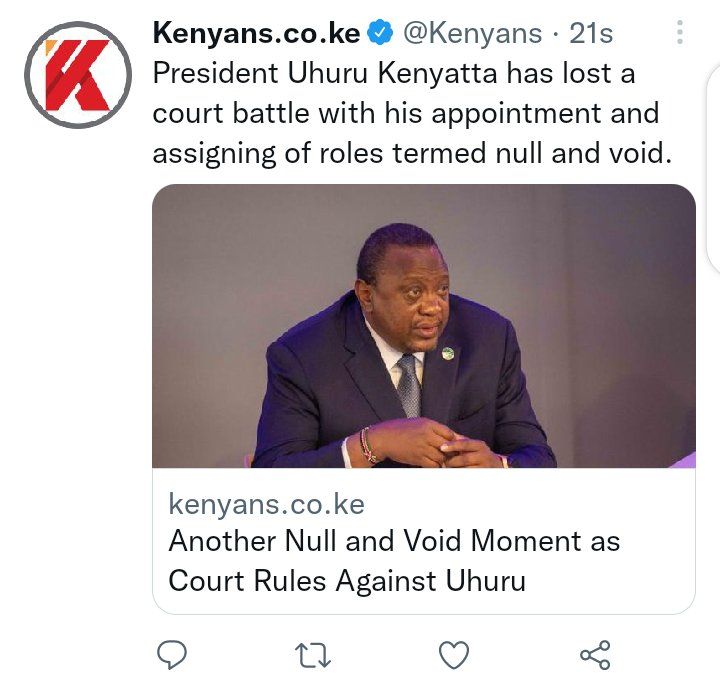 "I deem the President's conduct and inactions to be an egregious affront to the Constitution, justifying the intervention sought in the petition," Justice Makau stated.

The court ordered the Head of State to select or designate another CS, rather than the existing AG, to carry out the tasks.

"A declaration is hereby issued that, pursuant to Article 132(3) (c) of the Constitution, the President of the Republic of Kenya is under Constitutional obligation to designate and assign Cabinet Secretaries as befitting to ensure administration and implementation of all Acts of Parliament," the Judge ruled.

The Law Society of Kenya filed the petition in 2018 to challenge the President's decision to appoint AG Kariuki CS duties.

MP Ndindi Nyoro Steals The Show During The UDA-ANC Political Rally, As He Addresses These Issues.

6 Things You Should Never Forget Every Time You Pray Especially

7 Signs That You Might Be Having The Gift Of Prophecy