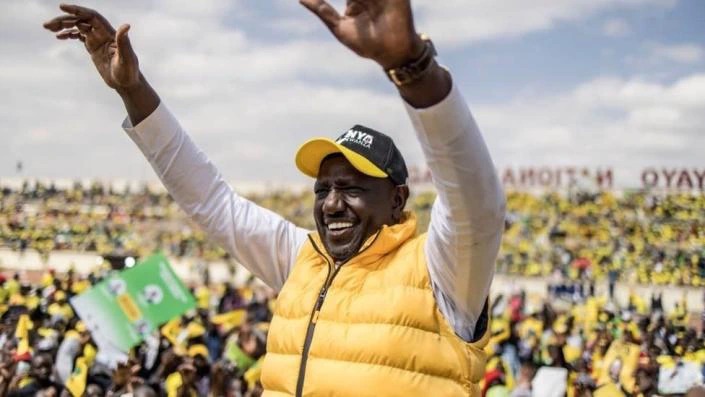 William Ruto, the man who will succeed Uhuru Kenyatta as president, has said that the people have always recognized that it is impossible to go against the will of the people and that this is why they elected him. He has pointed to his win as evidence of this proposition. He said that the much-talked-about "deep state" and "the system" are figments of people's imaginations and do not exist in the actual world.

After it was revealed that William Ruto was the legal winner, he asserted that the election was free and fair and argued that the four commissioners do not constitute a danger to render the election invalid and void.

"This election was the most open and honest election that has ever been held in Kenya. I have a strong belief that the vast majority of Kenyans share my viewpoint, "he had added. In addition to this, he said that the IEBC Chairman is the only one who can officially declare the victor of the election. According to what he stated, "Legally speaking, the four commissioners do not in any way threaten the validity of the statement since the constitution makes it quite plain that the returning officer is the one who announces the results."