The Sad Ending Of The Life Of Former Powerful African President 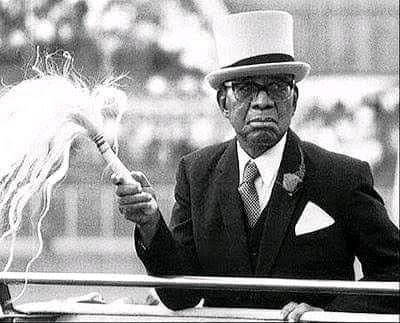 He proclaimed himself "President for life", lived royally in a poor country, jailed his opponents, carried a fly whisk and went to church. And for some 30 years, Hastings Kamuzu Banda served as the President of Malawi having led the country to independence in 1964. But by the time he died in 1997, he cut an image of a man who was in isolation.

For a man who was away from Malawi for some 40 years with pursuit for higher education having taken him to America and Europe, Banda returned home a changed person. Somehow, he had developed two personas and the two strands failed to reconcile.

This complicated persona made the United Kingdom- trained medical doctor one of the most complicated figures in the world in the 20th century. 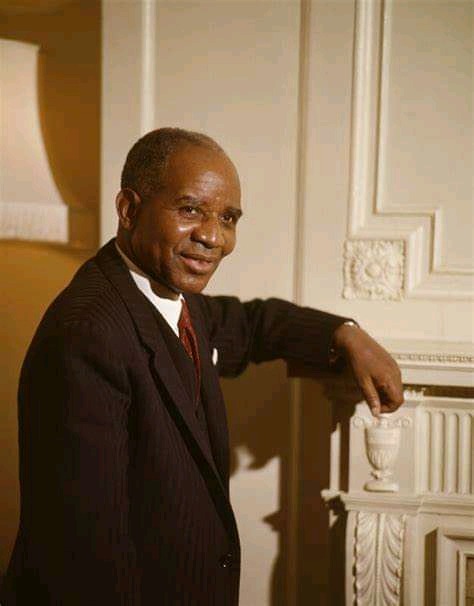 In power, Dr Banda developed a personality cult similar to that of the then Zaire President Mobutu Sese Seko.

The man who had fiercely fought for his country's freedom suddenly became a different animal. He tortured his opponents with some even murdered. Yes, Dr Banda had become an eccentric version of a typical African dictator. 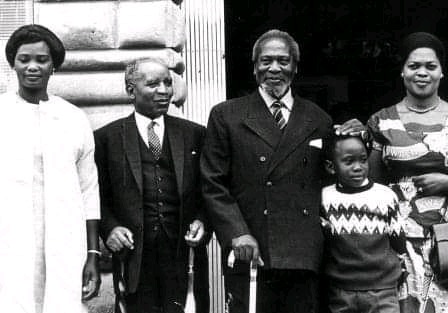 With the wave of democratic change sweeping across the continent in the 1980s and 1990s, Dr Banda's time in office appeared to come to an end.

In 1994, Malawi went to the polls in the country's first ever democratic election. It was then that Banda's fate was sealed after being thrashed by the opposition candidate Dr Bakili Muluzi. The ageing iron-fisted dictator of 30 years was sent home!

He would go on to spend the final years of his life alone. In some cases, he was being visited by his longtime mistress Mama Cecilia Tamanda.

In 1997, Dr Banda died a lonely figure. Though he was accorded a state funeral befitting his status, the former President had long been forgetten by Malawians who had long denounced his predatory and ruinous reign.