By erinnyambura (self media writer) | 1 month ago

One of the most influential figures in the Azimio La Umoja movement is the incumbent senator for Baringo, Gideon Moi, who also serves as the chairman of the Kenya African National Union (KANU) party. He has been advocating for Raila Amolo Odinga, who is running for president against Deputy President William Ruto, both of whom are from the Rift Valley region. 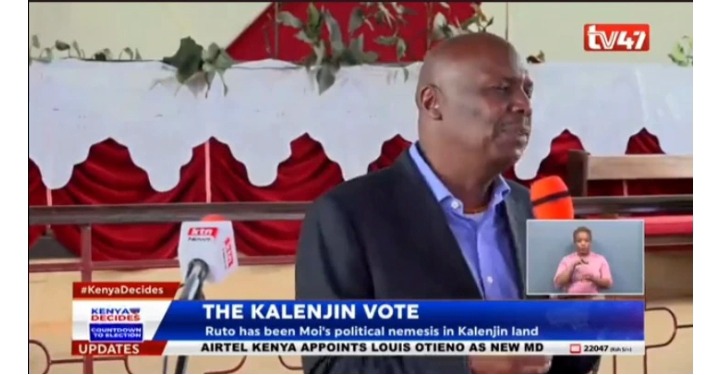 Many people would wonder why he holds such a different opinion given that the majority of the leaders in the Rift Valley region support DP's bid for the presidency. It's possible that the question of political succession was a significant factor in determining this. Nevertheless, Gideon has explained to the public why he wants to go in that particular way in politics. 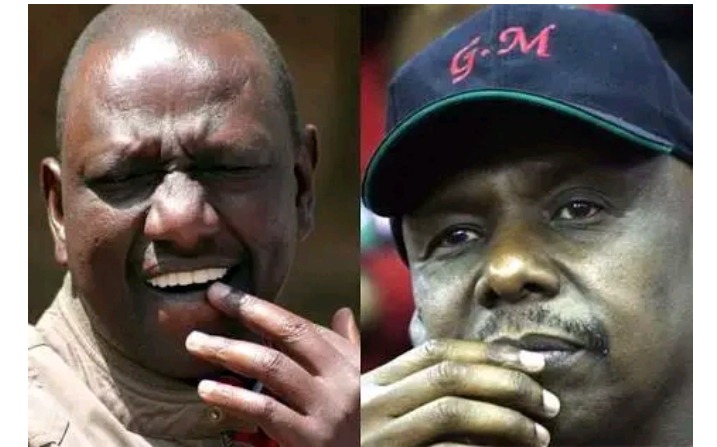 During his address to the congregation in Kabartonjo, which is located in Baringo County, he explained that he is backing Raila because he wants to protect the interests of the community in the event that Azimio wins the upcoming general election. He acknowledged the move made by DP and agreed, stating that it is prudent to pursue several alternative avenues rather than putting all of one's eggs in one basket. 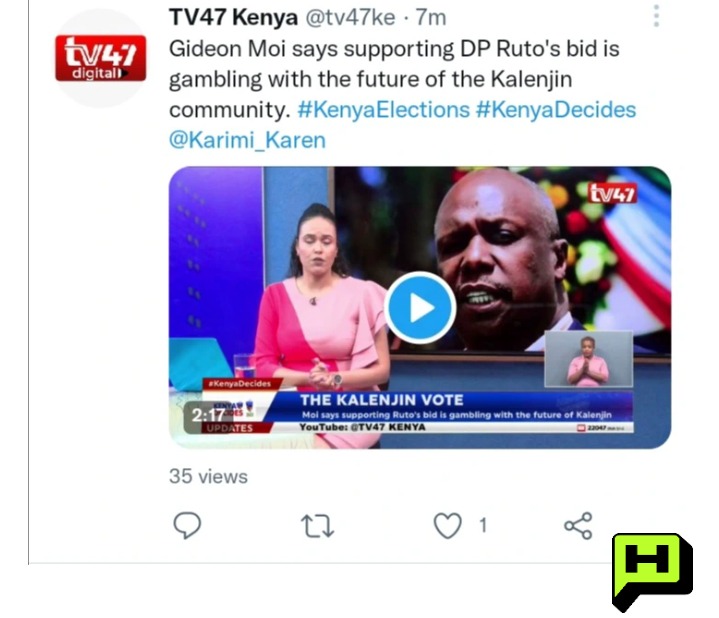 He reassured the locals that his move to Azimio would be fruitful while citing the community of Kikuyu as an example. Kikuyu has both deputy positions filled, so even if one side or the other wins, the community still comes out ahead. 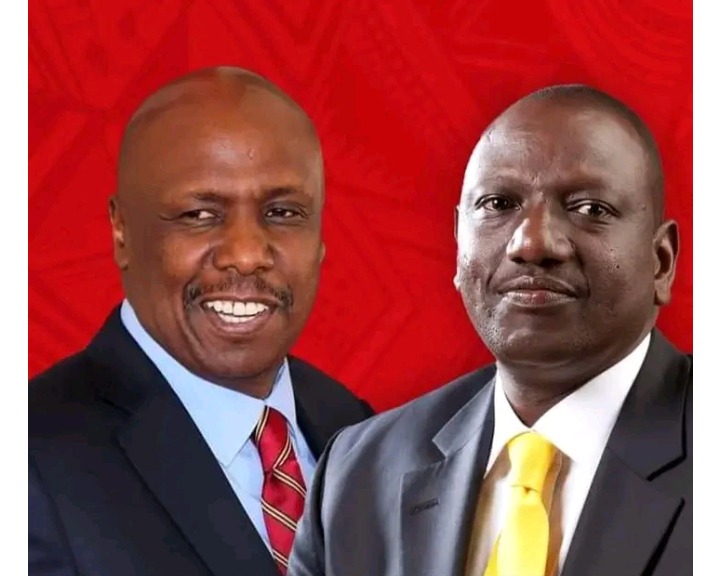 EAC Reports on Kenya's 2022 general elections for all seats.

Chebukati Clears The Air, Reveals Where The Presidential Results Will Be Released