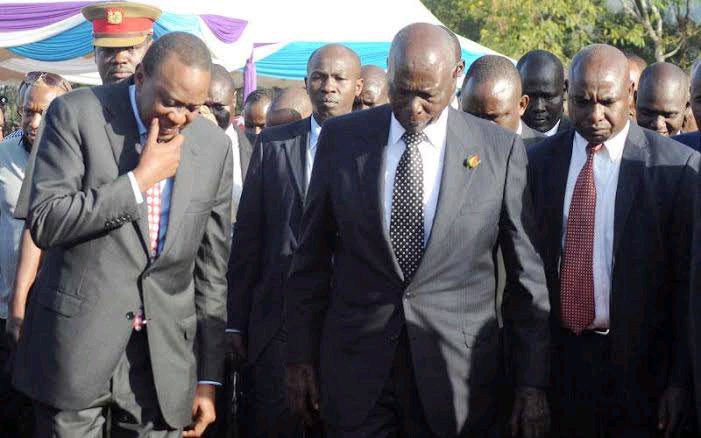 The late president Moi will be remembered by many as a leader who meant what he said and was referred by many as professor of politics in Kenya. Immediately after the 1997 general elections, Moi caught many unaware when he announced his retirement from active politics, and later he endorsed Uhuru Kenyatta as his successor in 2002 a move which was fulfilled 11 years later . 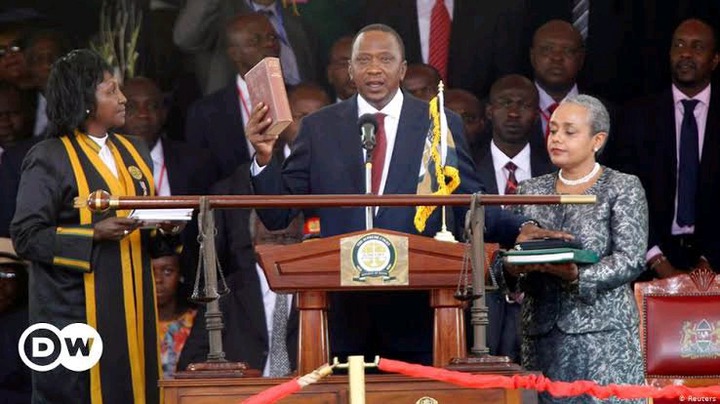 In February 2020, hours before President Moi's death, it emerged that he told his son the Baringo senator Gideon Moi to remind President Uhuru that he should keep his promise and leave Kenya a united country.

"When my father saw I was starting to become emotional, he told me that to accept life you must accept death. Mzee also said I should remind President Uhuru Kenyatta to keep his promise and that Kenyans should remain united,” Gideon said. 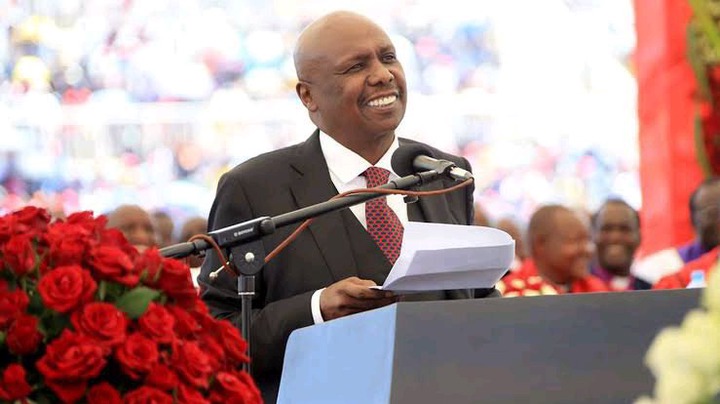 Going by President Moi's last words, Uhuru has shown signs of leaving united country while on the other hand keeping the promise is still not known to many which complicates the 2022 succession politics.

The question many wondering is keeping the promise a chance to deny William Ruto presidency come next year, or is it to groom Baringo senator Gideon Moi to be the next President?

Moses Kuria Reveals What Will Happen Tonight At K24