Kiagu ward residents will go back to polling stations to elect their new member of county assembly on 14th October 2021 after the death of incumbent MCA. Various candidates from the ward have been verified by IEBC to vie for the ward seat. The race has turned to a four-horse race as Moses Kuria candidate joins the race. 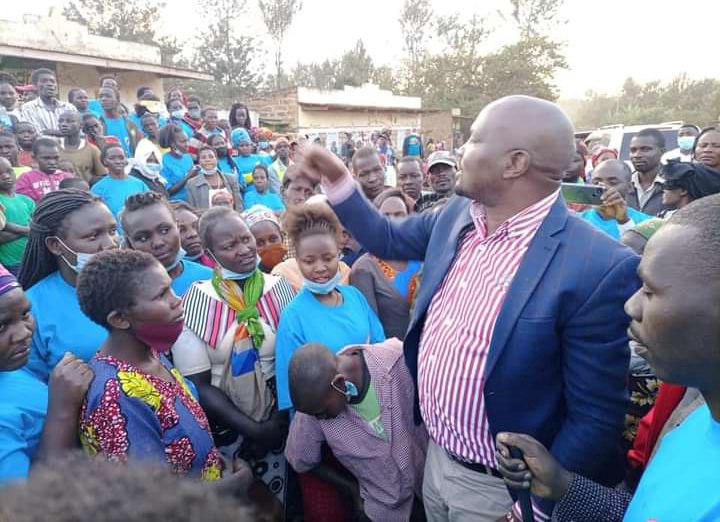 This candidate will be competing with other three candidates. Jubilee party has fielded Samson Magambo as their candidate in the by election. The candidate was handed nomination certificate by Jubilee secretary general Raphael Tuju. 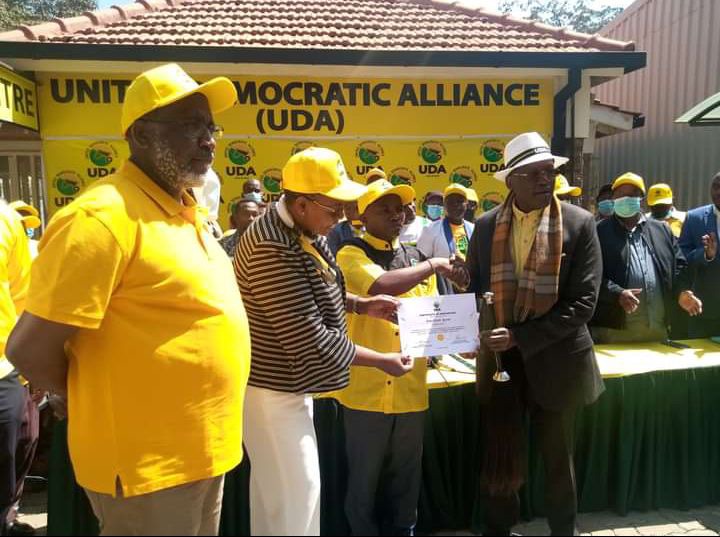 The other candidate is Mr. Nabea Joshua Kinyua of FORD Kenya party. He was handed nomination certificate by party leader Moses Wetangula this week in Nairobi. The party leader assured him for party's support throughout the campaigns and election period. 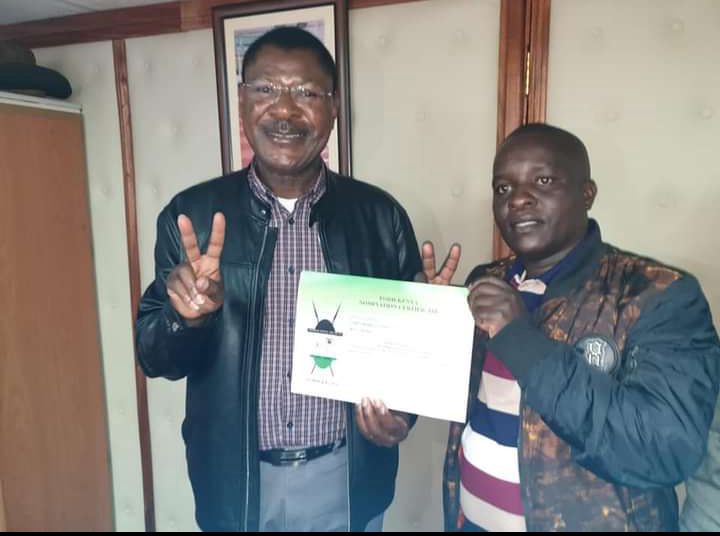 This four influential candidates will be competing to recapture the ward seat which was left vacant after the death of area MCA early this year. 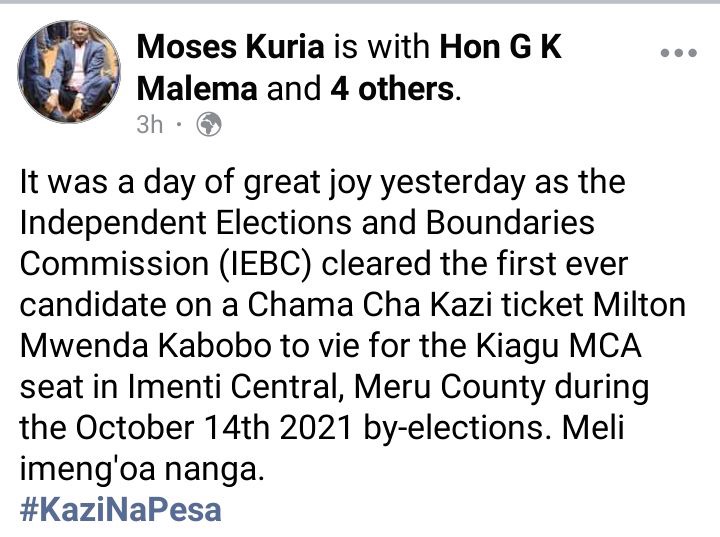