Politicians In Western Kenya Have Begun A Serious Political Journey Together

By NEWSJUSTINN (self media writer) | 1 month ago

Leaders from Westen Kenya are working together in theirpolitical journey. One of the common statements they are making is that they have always supported leaders outside the region but they have gotten less from those leaders. It is therefore being considered that western people fear leadership or they have never had the desire to be elected for the top seat in the land.

Recently, it has been noted that leaders from the western region are moving in the region to create publicity of their own and emphasising on the need of having a share of the national cake. Senator Cleophas Malala who is also the ally of ANC presidential candidate Hon. Musalia Mudavadi has emphasised on the need of people in the region to rally behind Hon. Mudavadi in his dream of becoming the President of the Republic Of Kenya. 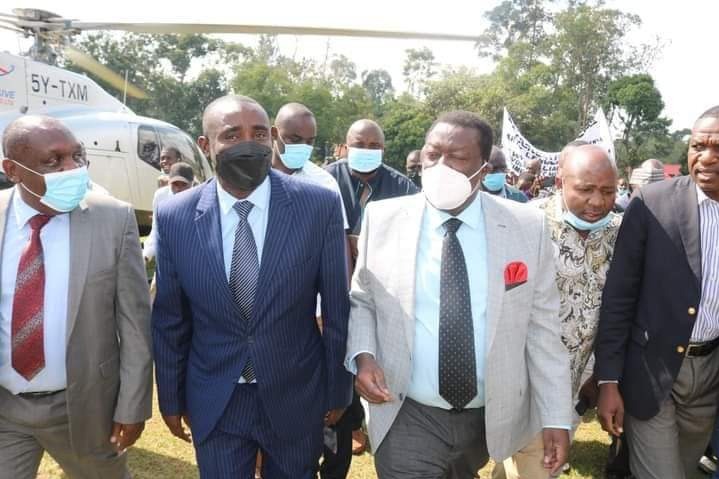 Senator Malala who is known of his tireless hard work particularly noticed of late has been seen moving in the region publicising Hon. Midavadi.

FORD Kenya party leader Moses Wetangula has also been seen moving around in the Western Kenya region requesting the Luhya Community to love one another and move together as a team and achieve that which they have been failing to achieve in the past years.

The COTU Secretary Francis Atwoli has not been left out in asking the unity amongst the leaders and residents of Western Kenya. 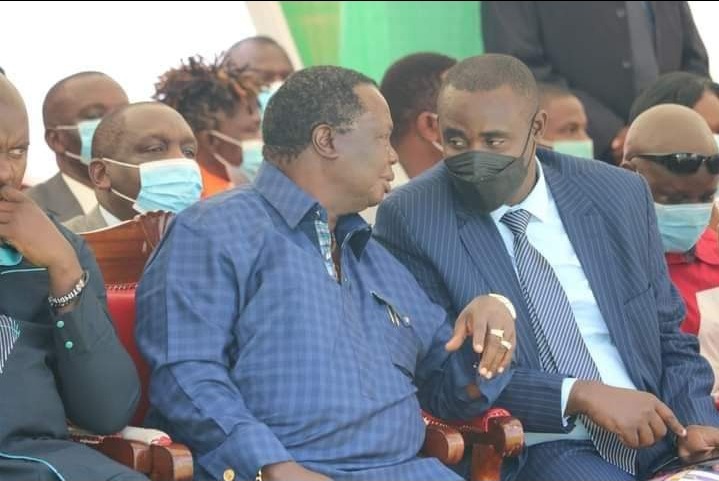 The recent visit of the ODM party leader Hon. Raila Odinga is perceived to have an intention of wooing western region to rally behind him in the year 2022. 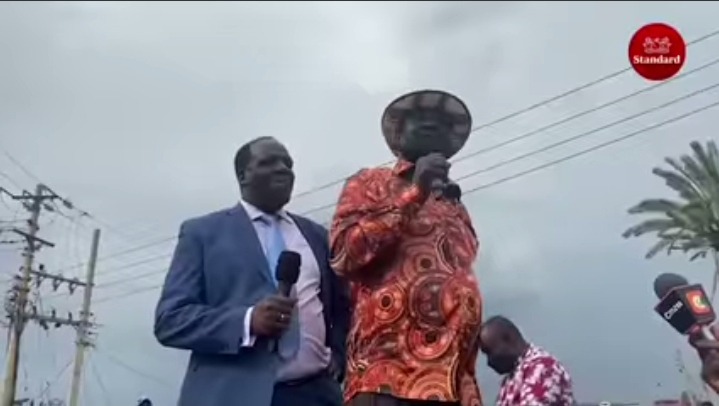 However, Leaders from the region have requested for tolerance, they have urged residents to accept any leader from other parts of the country to come and seek for their support.

This is beeing done in preparation for political campaigns next year 2022. Also it is meant to avoid that which has been witnessed in some areas where politicians have received resistance from the locals.

Kenyans however should learn from Rwanda genocides where many citizens were killed because of unnecessary political utterances. Western Kenya region leaders have vowed to work together despite political differences.

Content created and supplied by: NEWSJUSTINN (via Opera News )