ODM Chief Raila Odinga has been struggling to become the leader of this great nation for five times without success. In 2002, he endorsed Kibaki's Presidential bid and Kibaki won and in 2007 he entered into a power sharing deal with President Mwai Kibaki after post election violence in the country. After loosing in both 2013 and 2017 elections, Raila Odinga had hopes of winning Presidency as he got full support from President Uhuru and he knew that he would get more votes from the Mount Kenya region. 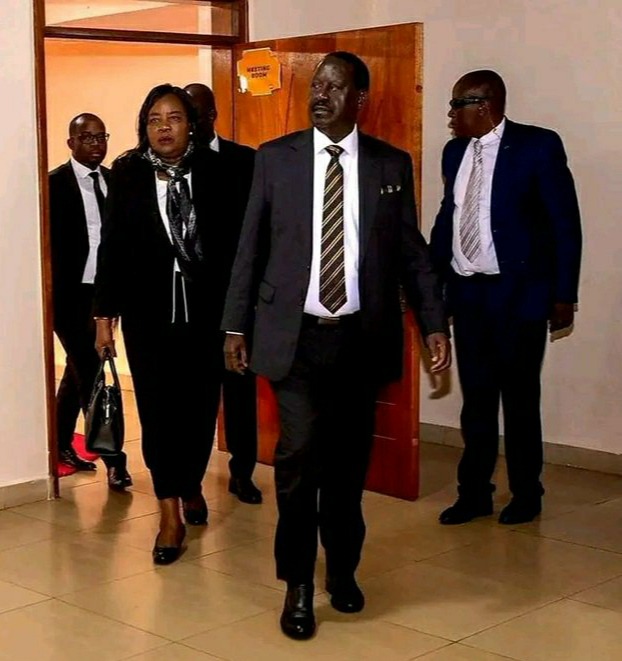 Raila's political journey appears to come to a narrow end after the latest development that has seen him lose the 2022 Presidential polls.

His opponent William Ruto was declared President elect after garnering 7,176,141 votes as Raila Odinga managed to get 6,942,930 votes. Raila's supporters have been disappointed as they await for what next from Raila if he will proceed to the Supreme Court or not.

Sabina Chege has shared lights moments in a written poem/narrative that clearly depict an analogy of Raila Odinga's political journey. 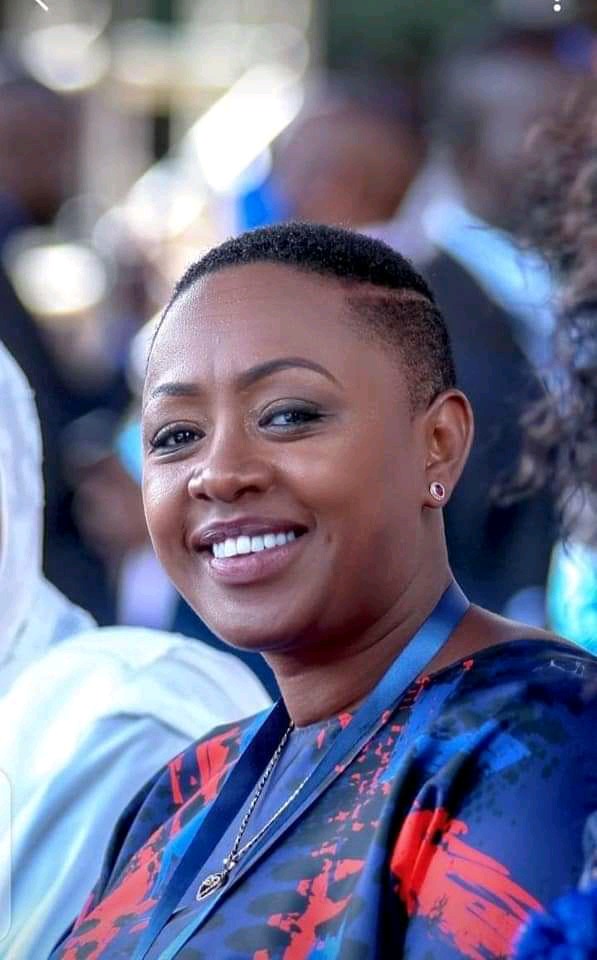 From the statement, 'He is coming to us after many years away ' Reveals how Raila started his political journey.

"He is coming back to us after many years away. We released him to you, young vibrant and eloquent. But you brought him back, an Old man from Bondo, a mganga with a heavy tongue, defeated with eyes eternally dripping tears and empty handed.

We gave him out as the best we could find here, one who had we known, we would have kept around here to look after our affairs. He was a good son, that Amollo you people mocked was a good son. But see who you have brought us back?" Read part of Odhiambo Kauma's piece. 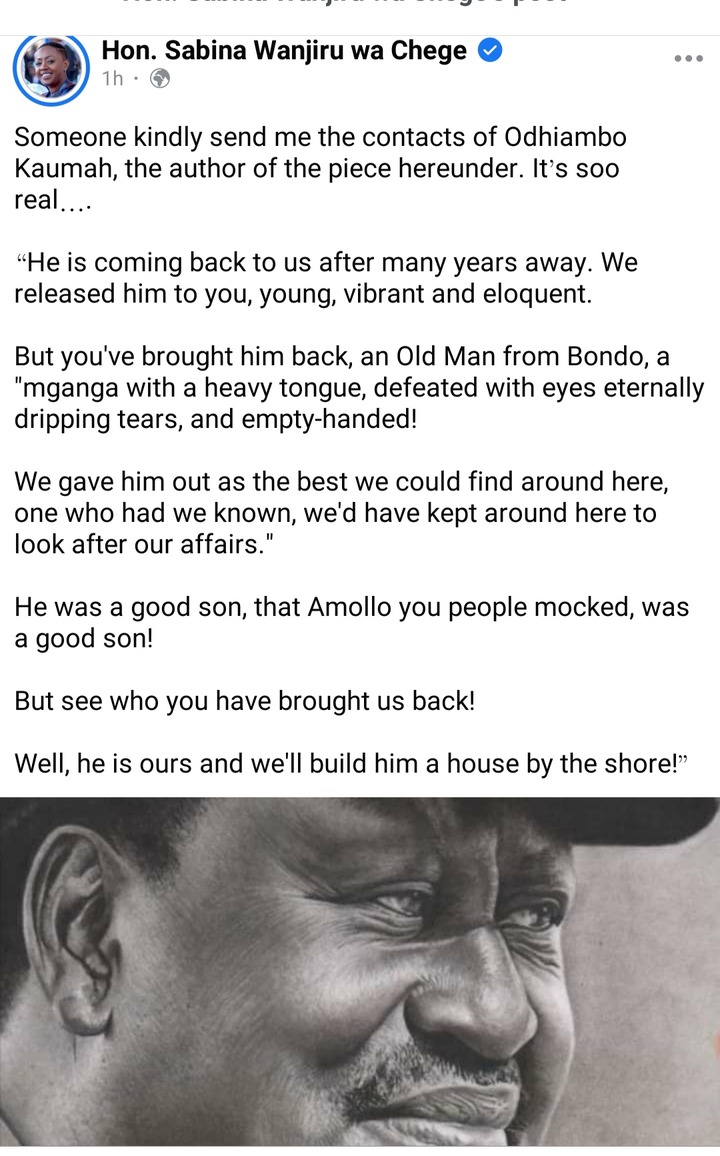 The phrase 'He is coming back empty handed' reveals how Raila Odinga has fought for Presidency without success.