By Mitchellewrites (self media writer) | 4 months ago 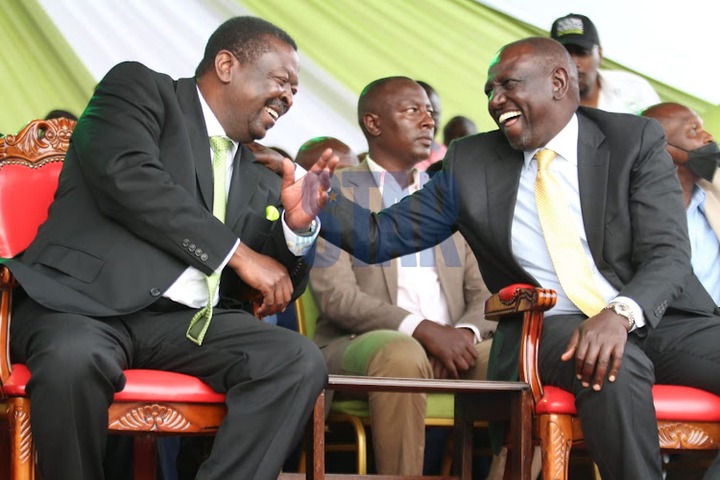 The announcement sent shockwaves across the political class as Musalia has been a Raila Odinga confidant in the past and a great criticizer of the DP.

However, the two buried their hatchet and agreed to work together with Mudavadi criticizing the handshake brothers (President Uhuru and Raila) for lying to Kenyans.

After the event, various leaders have reacted to the new coalition with majority supporting the smart move. 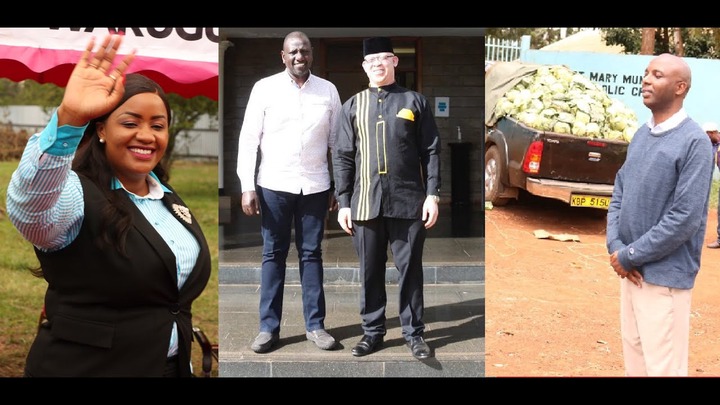 However, leaders from the Mount Kenya region have been left in a quagmire with the latest move as it complicates their chance of being given the DP’s position.

The vote rich region leaders have occasionally stated that the Deputy President slot is theirs no matter who becomes the president.

However, Mudavadi joining Ruto’s side may complicate this position. Senator Isaac Mwaura a close ally to Ruto has reminded the DP that their stand is still unmoved despite the coalition calls. 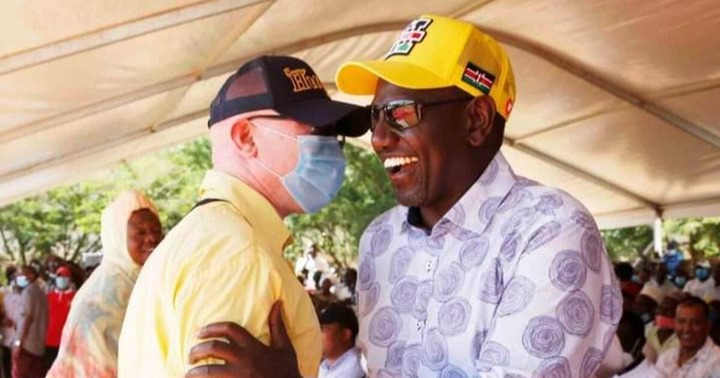 Mwaura while appearing on a live interview with KTN News on Monday, January 24, 2022 stated that MT Kenya leaders stand remains that the deputy president position is from their region.

‘We in Mt Kenya are very categorical that the deputy president position is from our region,” Senator Isaac Mwaura.

Mwaura further revealed that Musalia joining the party has not guaranteed him a deputy president position.

The DP faces a tough time in choosing who will deputize him and how he will balance the coalition.

Never shake your gas cylinder to check its level, do this instead