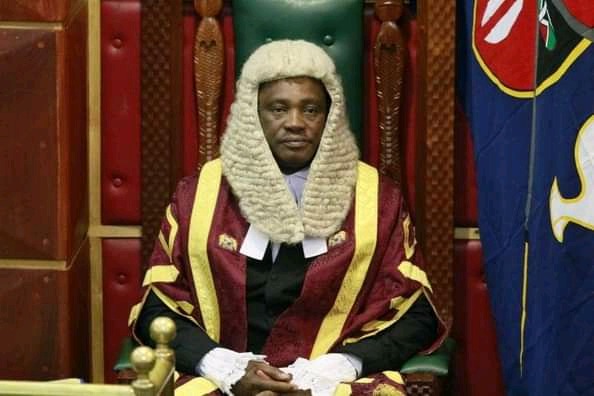 The next president of Kenya might not be among the names currently being seen as most likely to capture the seat, political analyst Gitile Naituli says.

For a long time, the race has been seen as one between Deputy President William Ruto and ODM leader Raila Odinga, with members of the new One Kenya Alliance now joining the debate.

But the commentator says that the seat might once again end up in the hands of the Mt Kenya region, courtesy of National Assembly Speaker Justin Muturi, who is, however, yet to declare interest.

He opines that the manner in which Muturi is making himself loved in Mt Kenya, and his recent success in conquering the Meru region, where he was recently crowned a community spokesman despite being from Embu, is enough of a statement. 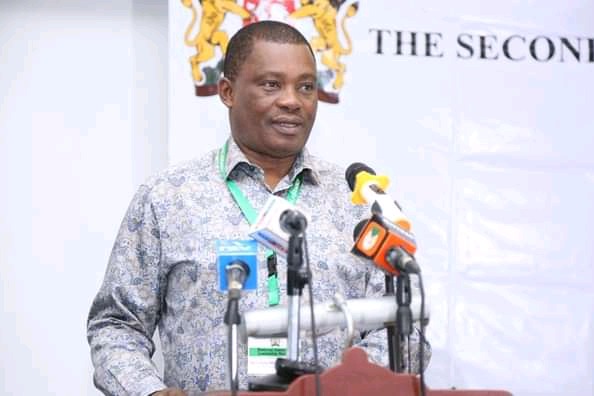 He adds that the Speaker's powers, as well as the deep political networks that come with his seat, will easily make him the Mt Kenya kingpin, as well making it easy for him to win should he declare his bid.

"As a sitting National Assembly speaker, he is undoubtedly one of the top three most powerful political players by the constitutional and political office," he says in an article in the Saturday Standard.

For the Leadership Management Lecturer at Multimedia University, Muturi is the man to watch in 2022 and one who might end up defeating the big names already being associated with the race to emerge the next president.

"My money is on speaker Muturi on this one if he chooses to make a stab for the high office. Nothing can stop him," he adds.