Kivutha Kibwana Finally Responds to The Report That He Has Dropped His Senate Bid, Passes a Message

Makueni Governer, Hon Kivutha Kibwana, who is one of the strong supporters of Azimio movement led by former prime minister Raila Odinga in Ukambani region has responded to the claims that he has dropped his senatorial ambitions in favor of wiper Candidate, Hon Dan Maanzo. 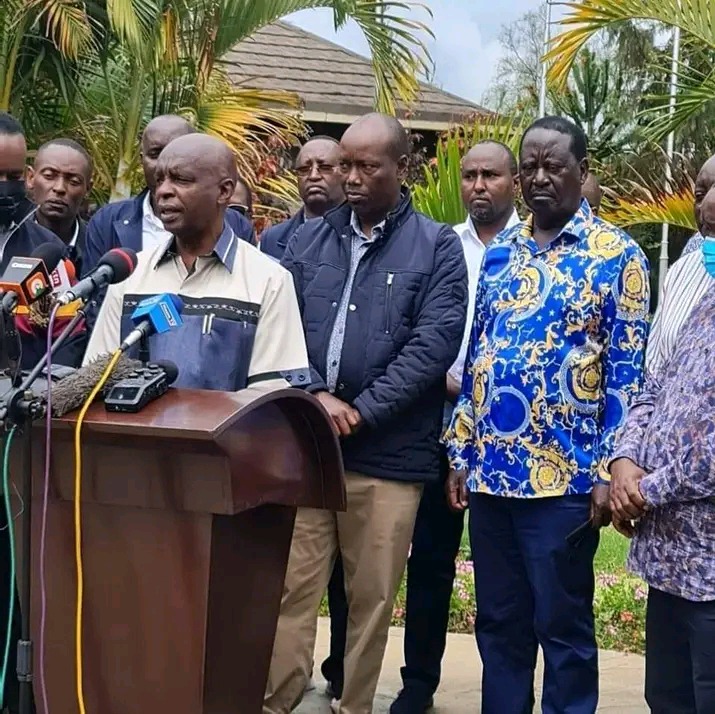 According to that report, Kibwana has been appointed to be part of Raila's presidential campaign team ahead of August general election. But he has refuted the claims saying he's still in the race.

"My attention has been drawn to a sleaze article circulating on social media accounts that I've been seconded to Raila's presidential campaign team" said Hon Kivutha Kibwana. "This is far from the truth. The truth is that the merchants of that write up are agents of my competitors who are running scared... My senatorial candidature is intact and solid" he added. Others who had been reported to have stepped down from the race in Makueni county as per that article includes Hon Masika David who's seeking to be elected as the next governor of Makueni using ODM ticket. He's facing Senator Mutula Kilonzo Junior who is a member of Wiper party led by Hon Kalonzo Musyoka. 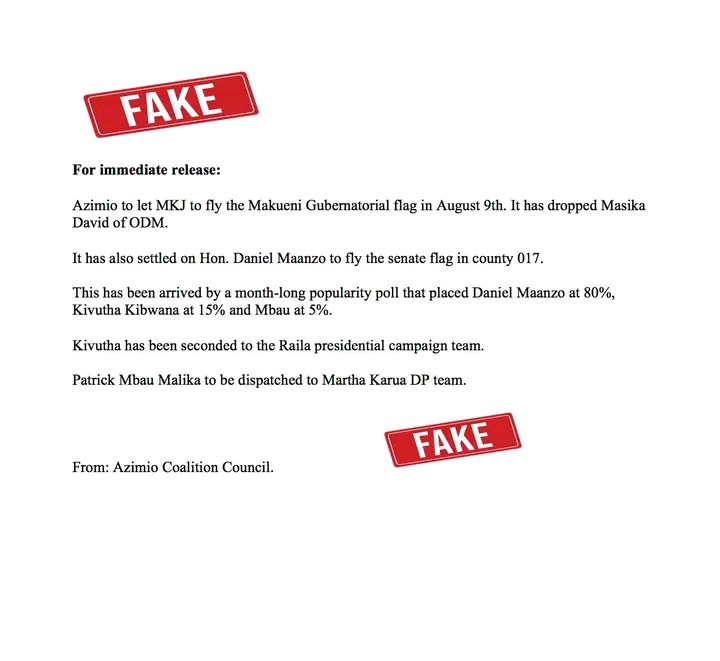 Provisional Presidential Results And The Total Number Of Polling Stations Reporting As At 11:15PM