"You Will Be Horrified When Truth is Known," Kalonzo Says, Sends Message to Mt Kenya MPs Who Lost

By Chairnjoki. (self media writer) | 5 months ago 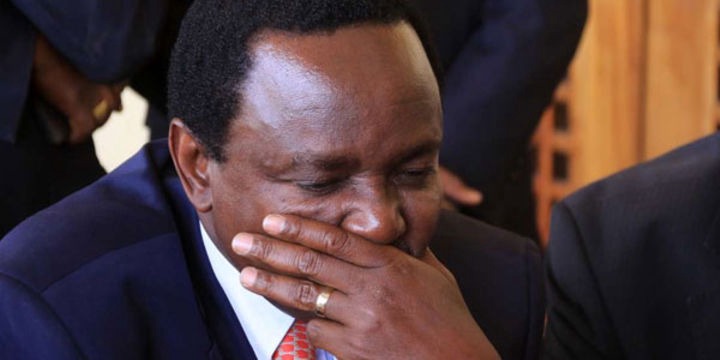 Kalonzo Musyoka, the leader of Wiper , claims that no candidate from the Mt Kenya Region should have admitted defeat after losing their seats in the recently ended elections, implying that their opponents may have rigged them out.

Musyoka, speaking at an inaugural meeting of Azimio elected leaders' at the KICC, stated that contrary to the prevalent perception of the Kenya kwanza Alliance's political domination of the vote-rich region, their analysis revealed that the Azimio coalition may have fared better. 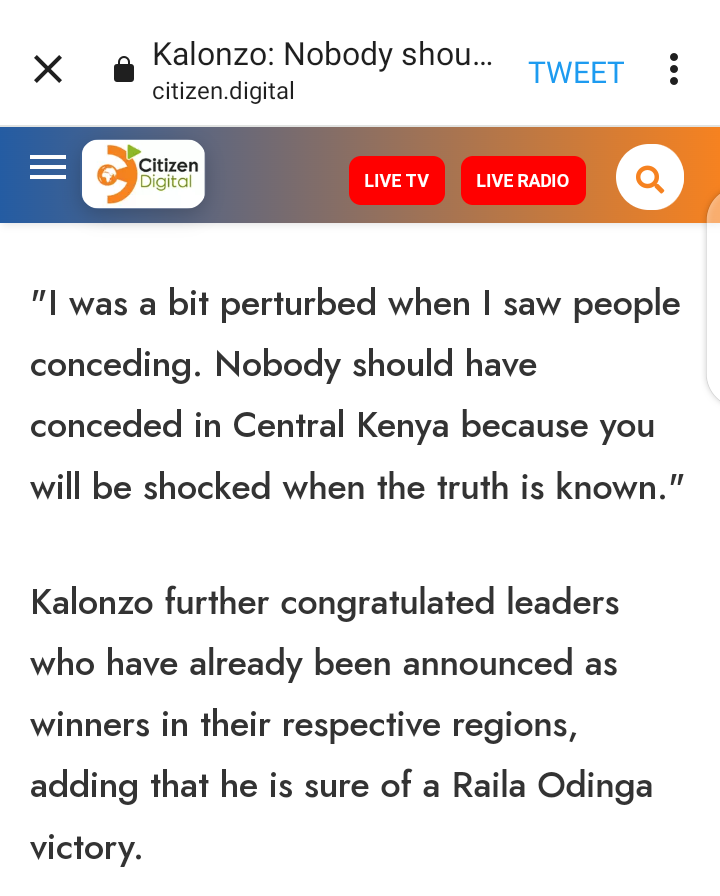 His comments come a day after Jeremiah Kioni, chairman of the Jubilee Party, accused the DP Ruto-led party of rigging the election to exclude them. However, he provided no evidence to support his claims.

As the country enters the fourth day of counting, the leader of the Wiper Party voiced confidence in Raila Odinga's victory in the presidential election, urging their followers to prepare for triumph.

Musyoka stated that despite their awareness of the decisive victory, they cannot yet declare victory because it is the responsibility of the Independent Electoral and Boundaries Commission to make the formal announcement.

"If everything is completed, we want to urge the IEBC to do the right and next proper thing, fulfill the country's national responsibility, and announce the winner," he said.