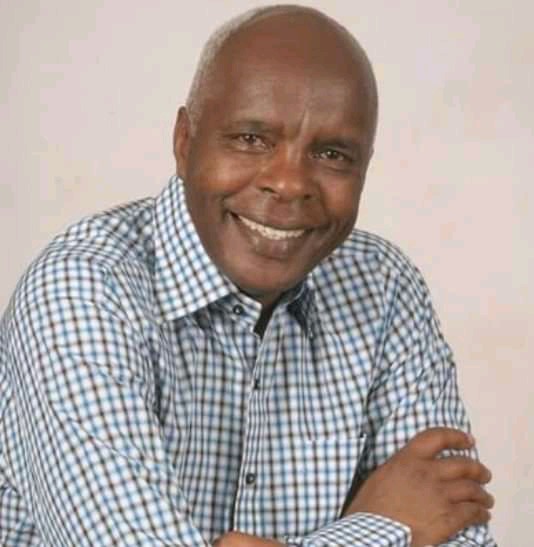 Makueni governor profesor Kivutha Kibwana has weighed in on the current succesion politics, in his article on the daily Nation, the second term governor has argued that the Kenya's politics is still unpredictable and it can't be told who will win the presidency in the forthcoming general elections.

Kibwana who has since teamed up with Mukhisa Kituyi and Martha Karua to form the Muungano Wa Wazalendo MUWA, has admitted that Orange Democratic Movement party boss Raila Odinga and deputy president William Ruto are the frontrunners in the race to succeed president Uhuru Kenyatta, However, he informed that no political group should be degraded considering that they will make a great impact on the next elections.

According to Kibwana, One Kenya Alliance could end up being on the ballot despite reports that some of its principals have succumbed to pressure to support Raila Odinga's presidential ambitions.

He argued that should OKA and his MUWA end up fronting presidential candidates and actively participating in the forthcoming general elections, it will not be easy for the first round of the elections to produce the president, this way, the country will be forced to go for a re-run. 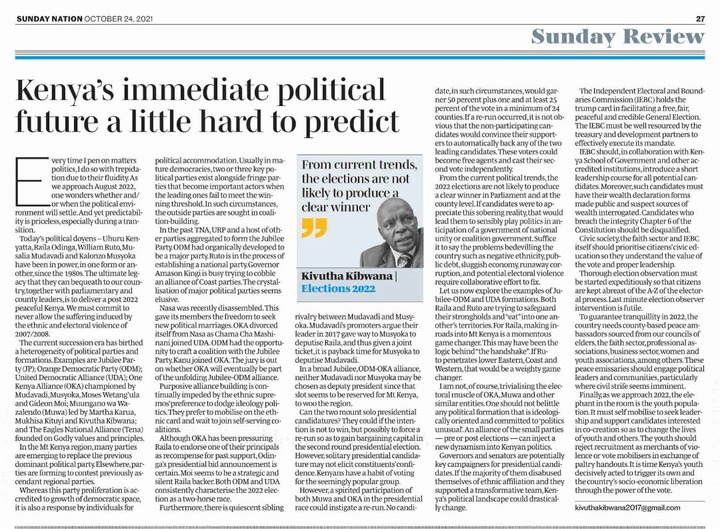