Former Nairobi governor Mike Mbuvi Sonko has once again taken to his Facebook account to express his opinion and suggestions on the greatness of President Uhuru kenyatta along with the Tanzanian President, honorable Samia Suluhu Hassan. 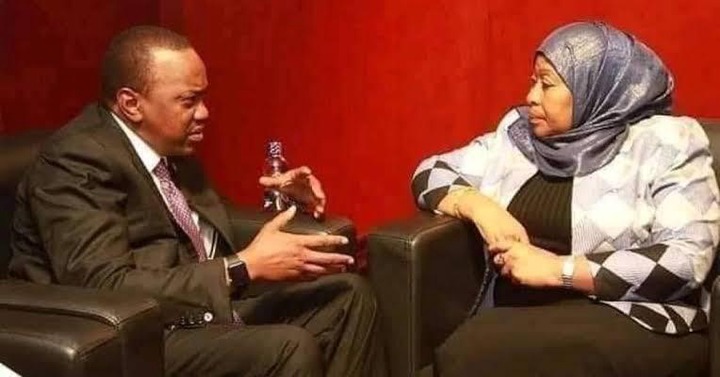 Attaching a video of President Samia, the president could be heard speaking against corruption where she claimed that all politicians from the republic of Tanzania needed to first prioritize their citizens who elected them rather than prioritizing their families.

She said this adding that the Tanzanian government was now ready to go to the olden days in order to restore the lost glory where she stated clearly that they are not going to show any mercy to corrupt Tanzanian politicians promising to bring them to book.

In conclusion, she also went ahead and congratulated several politicians whom she claimed are doing well adding that these are the kind of politicians needed by the people of Tanzania.

Taking to his Facebook account to express his opinion and suggestion, the embattled governor claimed that the current president of Tanzania , honorable Samia Suluhu Hassan was going far just like the Kenyan president, honorable Uhuru Muigai Kenyatta.

His post has however sparked alot of mixed reactions from Kenyans who seemed to have different opinions and suggestions on the matter. With a section of Kenyans claiming that the two were different calling him out for mocking the president, others went ahead and claimed that he was only doing this to get on the good side of President Uhuru kenyatta. 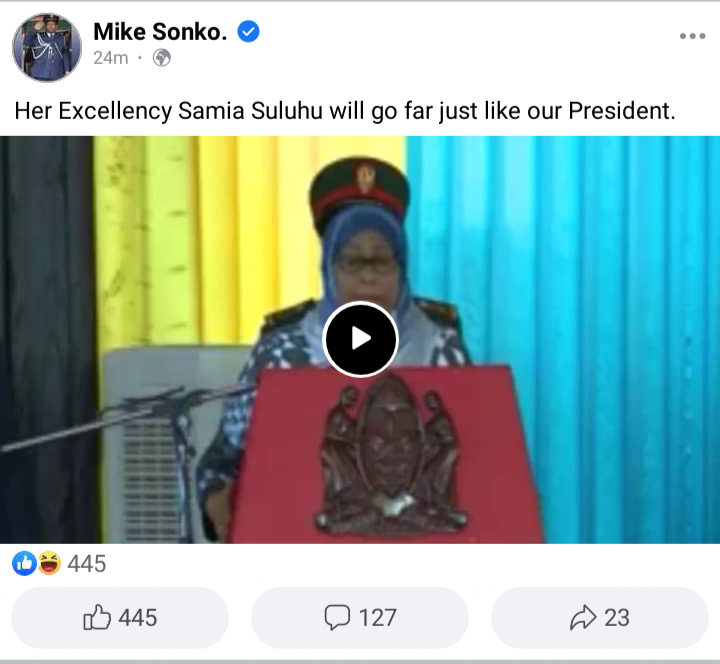 ANC Demands an Apology From Oparanya For 'Betraying' Luhyas, Raila Called Upon to Endorse Mudavadi

"Oparanya Must Declare a Public Apology For Spying on Uhuru Over His Meetings With Ruto," MP Savula

The Kasarani Police Directed Motorists Into The Police Station With Slaps