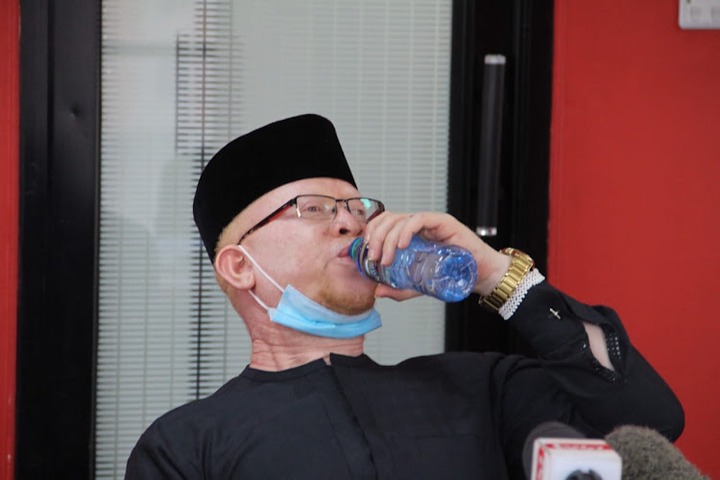 A decision by the jubilee party that resulted in the de_registrating senator Isaac Mwaura from the party has been quashed by the high court.

Justine Joseph Sergon said the jubilee party's displinery proceedings which led to the expulsion of Mwaura from the party was not conducted in accordance with the law.

The court also came up to the conclusion that the jubilee party's national displinary committee process and the decision that followed were unlawful.

According to the Star, In May, Senate speaker Kenneth Lusaka has defended to the gazettement of Mwaura as a nominated senator and subsequent declaration of a vacancy in the seat.

In a communication to the house on Tuesday, Lusaka said he strictly followed the paw in gazetting the vacancy following the removal of Mwaura's name from the jubilee membership list.

Lusaka said he received all the necessary documentation as provided for in law, adding that there was no court order that barred him from issuing the notice.

Mwauras removal triggered a barrage of complaints with some senators accusing the speaker of ignoring a court order.

But the speaker insisted he had not been served with any court order and promised to issue a detailed communication on the events that preceded the publication of the gazette notice. 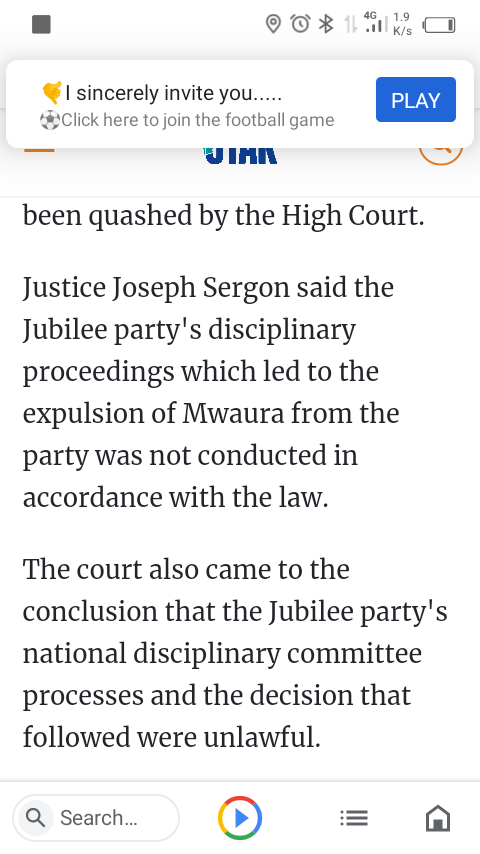 Details Emerge Why Uhuru Is Against Ruto, Moi And Muturi's Presidency And Not Raila