By Spotlight.co.ke (self media writer) | 2 months ago

Nairobi county former governor, Hon Mike Mbuvi Sonko has sparked hilarious reactions among Kenyans after his remarks concerning the cabinet secretary for Foreign and Diaspora Affairs, Alfred Mutua who made Kenyans enjoy after taking part in a short Taekwondo demonstration at the World Headquarters of Taekwondo (Kikkuwon) in Seoul, South Korea.

According to Sonko, Alfred Mutua appeared well versant in skills of Taekwondo and Kungfu. Sonko was overwhelmed by CS Mutua’s ability to outshine citizens of South Korea

While criticising Mutua’s video, Sonko said that Mutua’s ability to perform in Taekwondo and Kungfu demonstrations explained the reason why Juliana, the current husband of Mutua’s wife Lilian Nganga feared him and could not near him face to face. 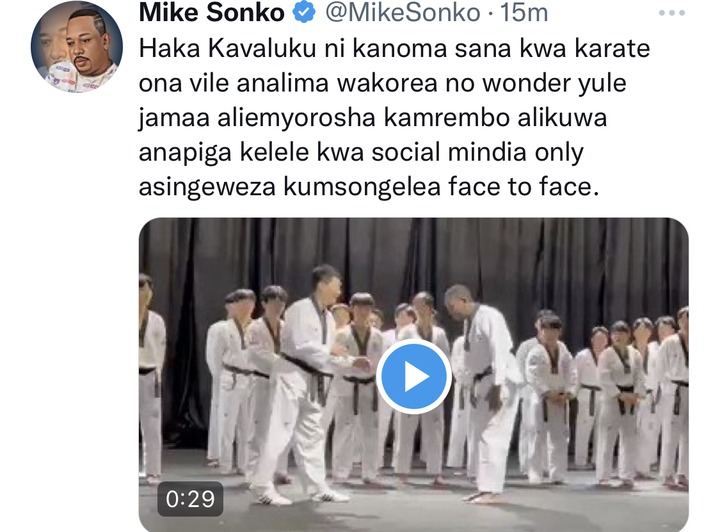 Mutua said that it was fun to participate in a few polite Tae Kwondo demonstrations at the home of the art. He deeply thanked the great people of Korea for that gift to the world. 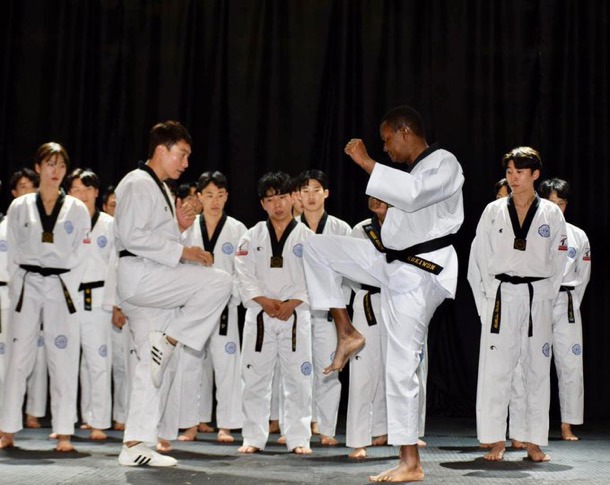 Sonko’s critic sentiments have sparked mixed reactions among Kenyans. Some of the reactions elicited are shown below. 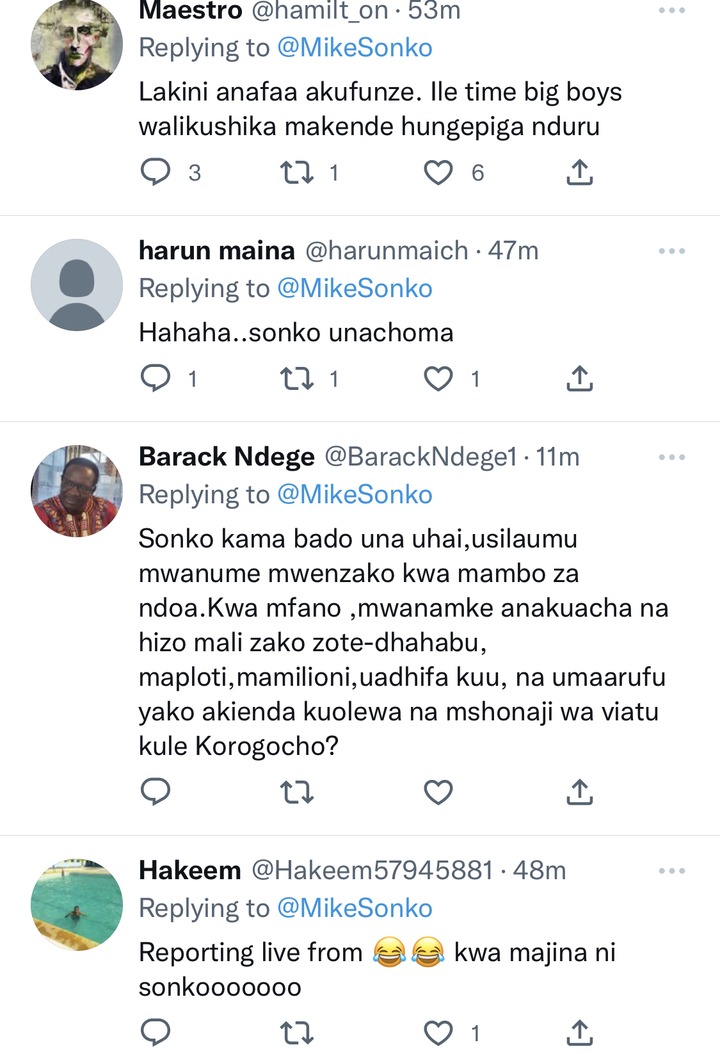 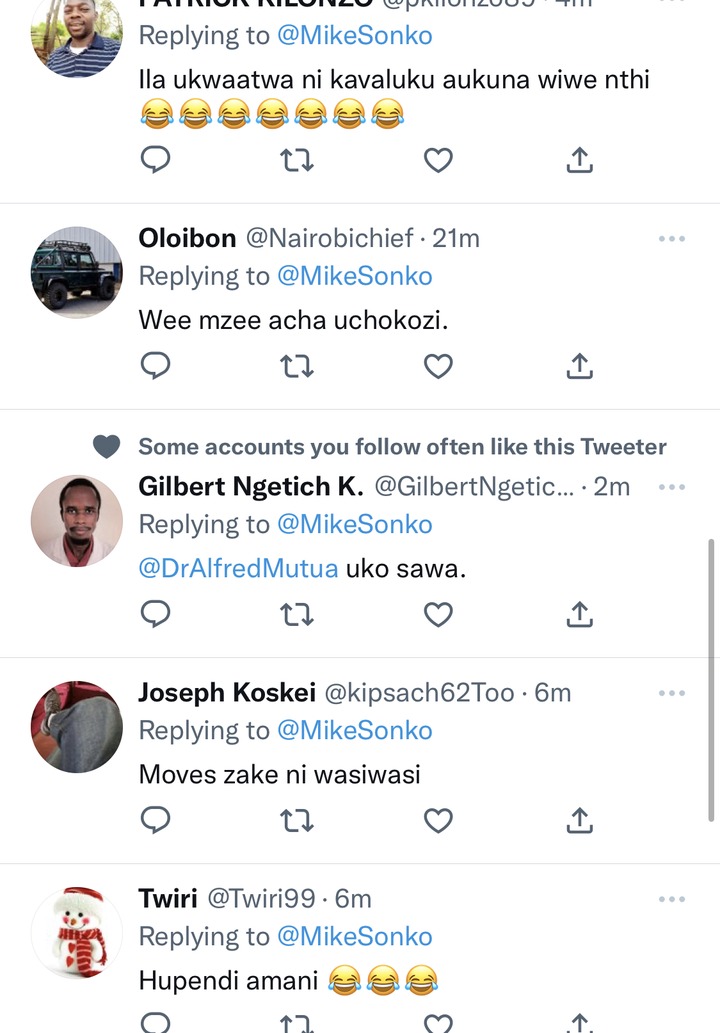 Content created and supplied by: Spotlight.co.ke (via Opera News )