Bony Khalwale, a former senator from Kakamega County and a leader of the United Democratic Alliance, has divulged new insights about President Uhuru, claiming that the president is not a horrible person. According to a video posted on Milele FM's official Facebook page, the former senator has divulged new information about President Uhuru Kenyatta. 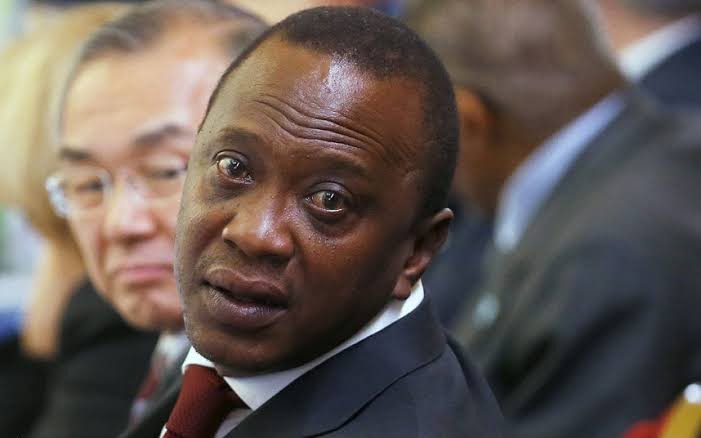 He revealed that when President Uhuru Kenyatta called for a handshake with former Prime Minister Raila Odinga, he offered Raila 200 billion to be shared among the ODM supporters' camps. According to the former Senator, the president is a wonderful person since he gave Raila the money so that he may share it with other towns who have been supportive of him.

However, a former Kakamega senator voiced discontent with the way Raila distributed the money that was freely granted to him by the president. Raila, he claimed, opted to keep the money to himself and enjoy it without sharing it with other ODM-supporting villages. He added that the president has a decent heart since he remembers Raila Odinga and gave him money as part of the handshake accord.

Habits That Show You Grew Up In Poverty