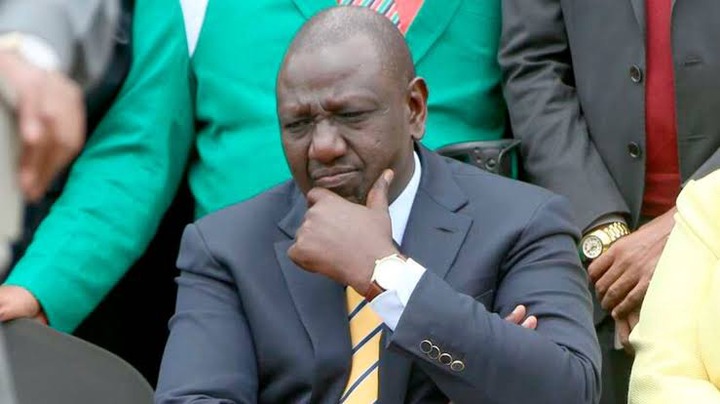 The high rate at which many of Deputy President William Ruto's allies are being associated to corruption scandals is now alarming but still, you can't say that President Uhuru Kenyatta's government is intimidating them yet some of them have been having those corruption cases for many years now.

According to reports as shared by Wahome Thuku on his official facebook account, Anne Waiguru's Kirinyaga county has been unable to account for the money as stated by the audit report. In addition to that, auditor general confirmed that over Ksh. 200 million is sinking in stalled county projects. With that in mind, it won't be a surprise to hear that Waiguru has been summoned by the EACC for grilling. 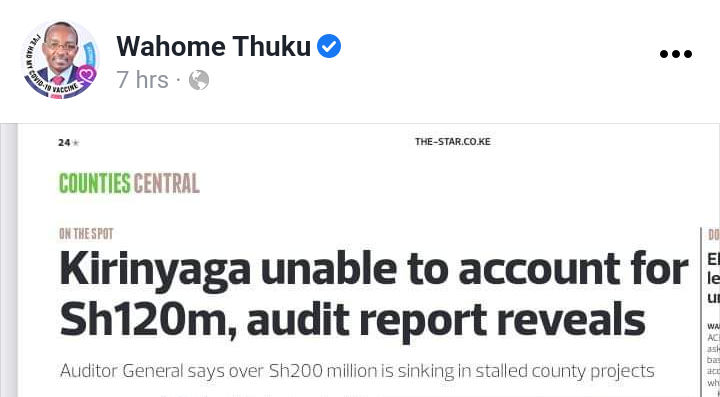