By ScopeTv (self media writer) | 1 month ago

Two Presidential aspirants today attended mashujaa day function which was graced by President Uhuru Kenyatta,during the event both Deputy President William Ruto and former Prime Minister Raila Odinga were looking to impress the head of state,in his speech ODM party leader claimed that Mama Ngina Kenyatta was a real shujaa saying her detention was part and parcel of the struggle the country endured in order to be given the independence its enjoying right now,further Odinga disclosed that his relation with Mt Kenya residents will continue bolstering since he shook hands with President Uhuru Kenyatta. 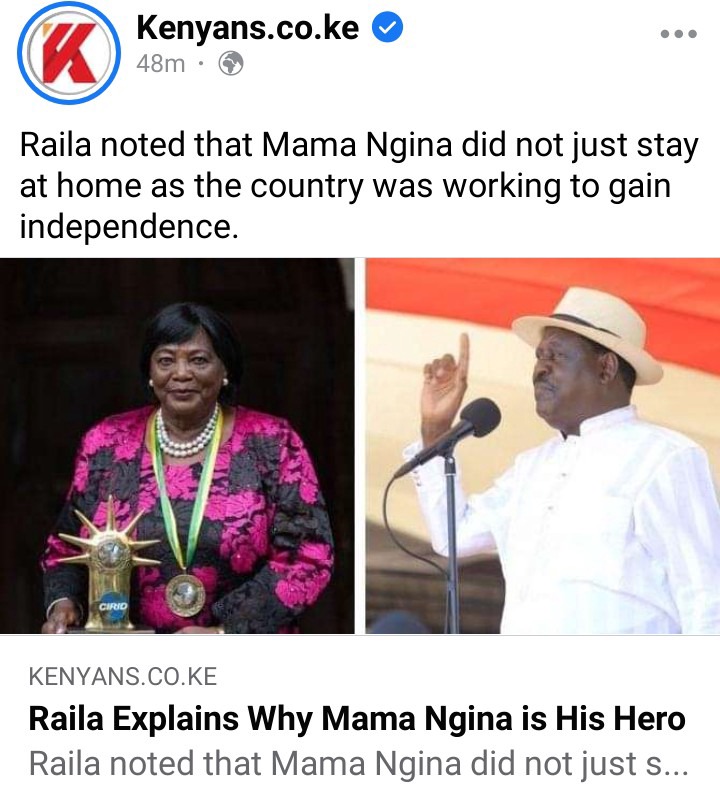 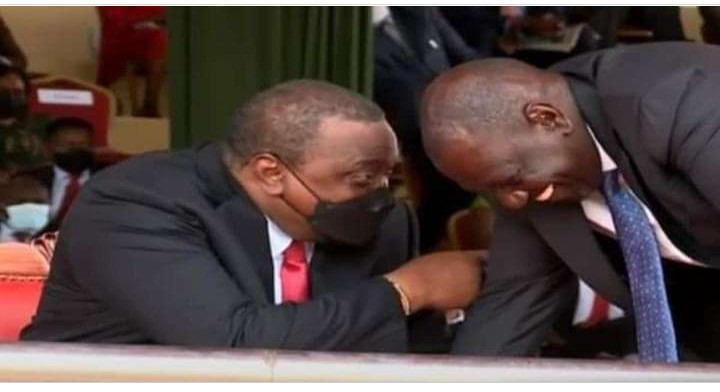 Earlier Kirinyanga governor Anne Waiguru had hinted that they are going to pressure President Uhuru Kenyatta so that he mentions his preferred candidate in todays event.