All Monday 25 Newspapers Review: 24 Dead As Bus Plunges Into River, How Moi Settled On Uhuru.

Analysts have weighed in on The accusations and counter accusations between the director of criminal Investigations and independent electoral and boundaries commission.

According to pundits, the trend whereby the DCI has cast aspersions on the IEBC's ability to deliver on a credible poll isn't anything new because it has happened in the previous elections where one side always doubts the ability of IEBC.

In another story, Kesses member of Parliament Swarup Mishra has intensified his campaigns to counter the UDA wave in the region.

Over the weekend, he launched his manifesto whereby he distributed cows and Financial aid to fund school projects. 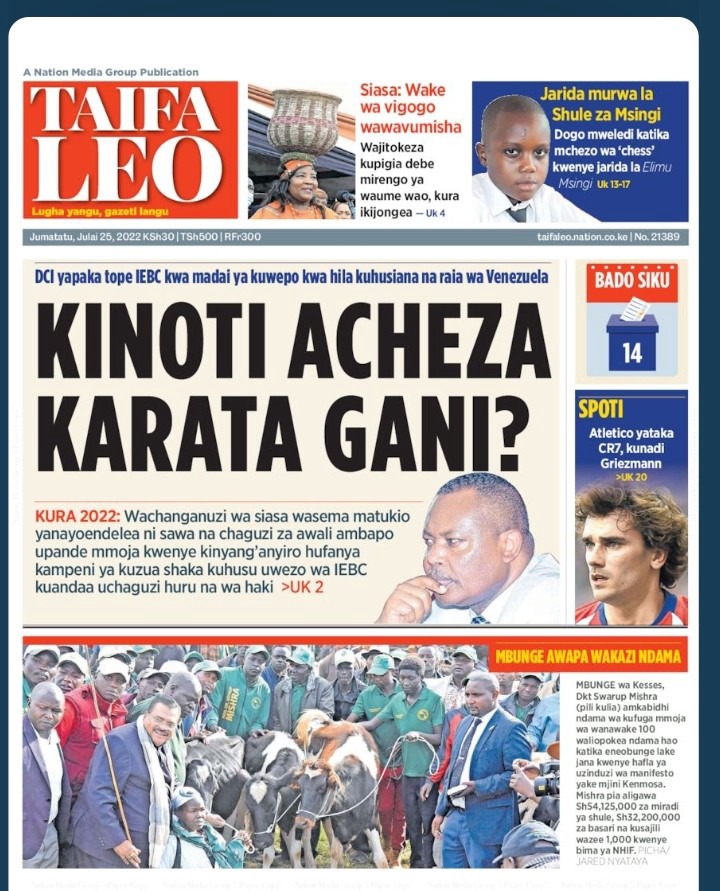 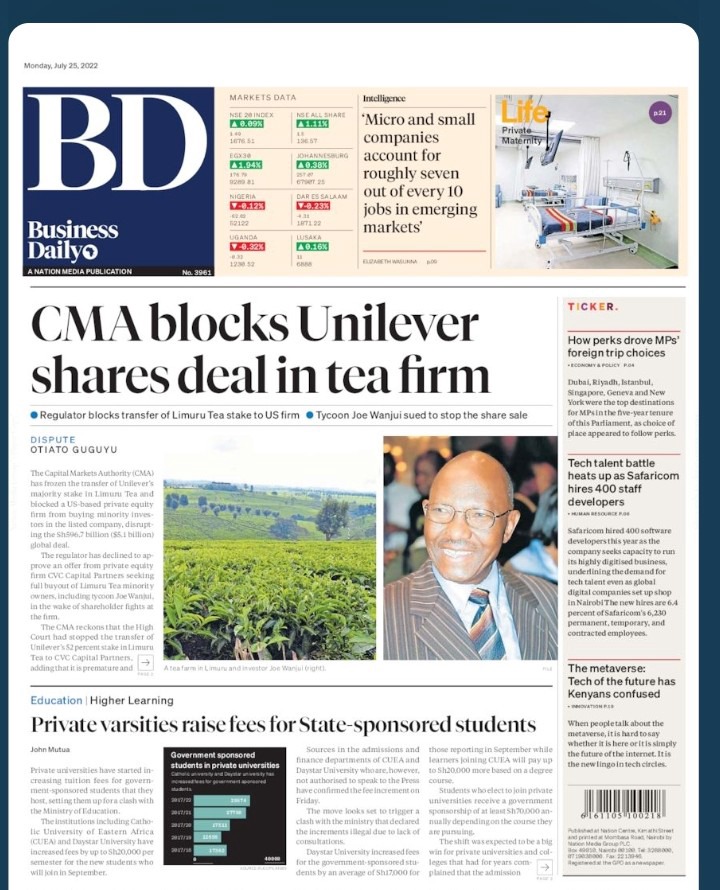 At least 24 people have died after a Mombasa-bound bus they were travelling in plunged into Nithi River along the Meru-Nairobi highway on Sunday evening.

The bus, traveling from Meru, fell off the bridge into the river about 40 metres below.

Bodies were seen scattered in the water and on the river bank as Tharaka Nithi County Rescue team manager, Alex Mugambi, confirmed the fatalities. He led the rescue operations at the scene alongside the police and members of the public.

The injured are being rushed to Chuka County Referral Hospital and PCEA Chogoria Mission Hospital.

Those who witnessed the 6.40 pm accident said the bus could have developed brake failure as it went down the Nithi slope. Mr Nicholas Mutegi, an eyewitness, said the bus was at a high speed when it hit the guard rails and fell into the river.

“The bus must have developed brake failure because it was at a very high speed when the accident happened,” said Mr Mutegi.

Search and rescue operations ongoing at the scene with the total number of fatalities likely to go up as some are feared to still be under the wreckage.

In another story, the former president Daniel Arap Moi singlehandedly picked the young uhuru Kenyatta and pushed him to the limelight.

Lew Njiru reveals how one day the late asked him to go and look for the young man saying he can't let mzee Jomo Kenyatta's legacy just disappear from the map. 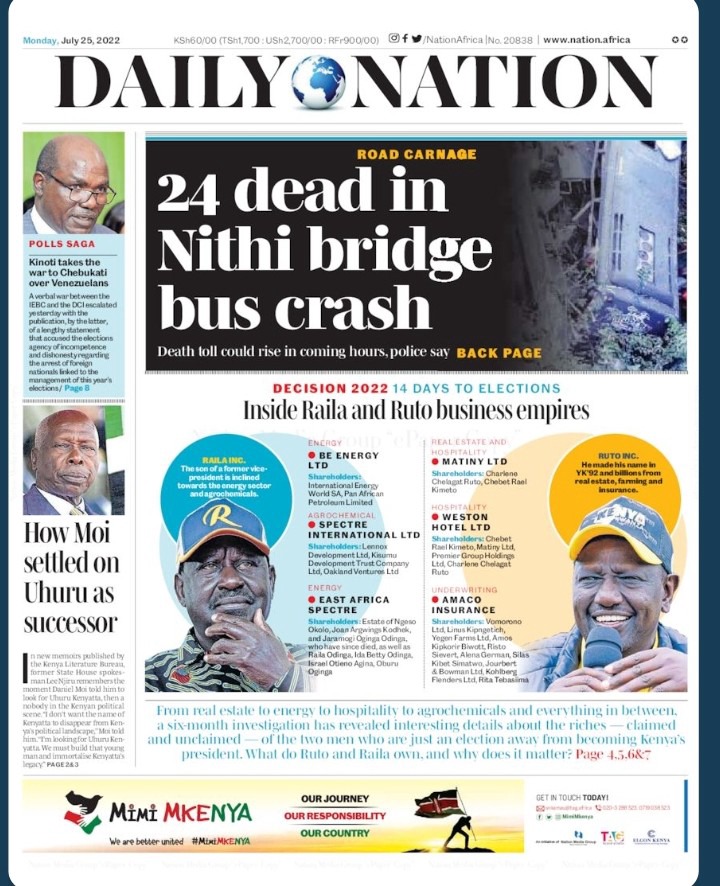 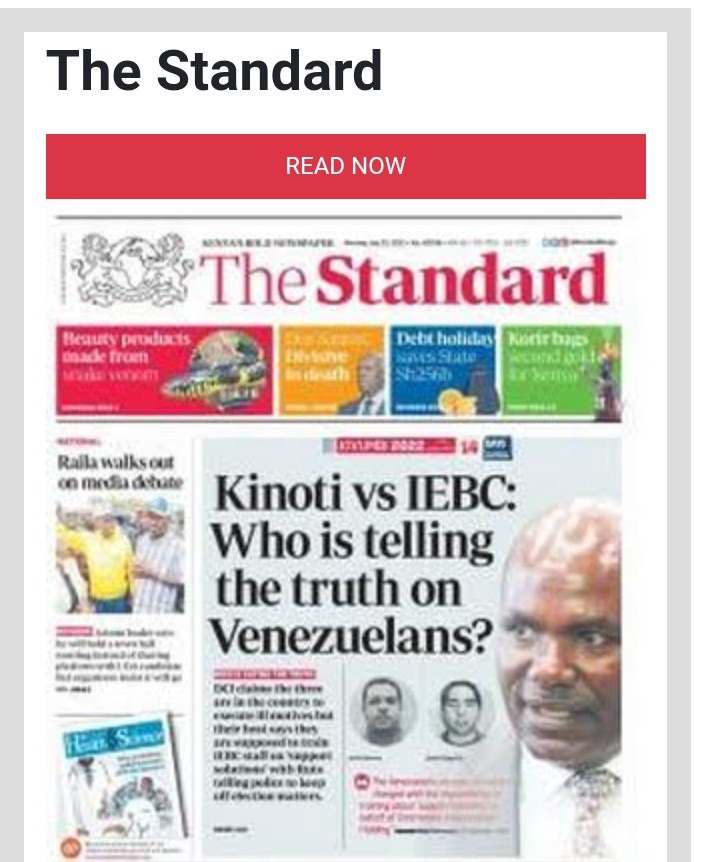 The deputy president William Ruto's office was allegedly raided yesterday by sleuths who carted away computers. 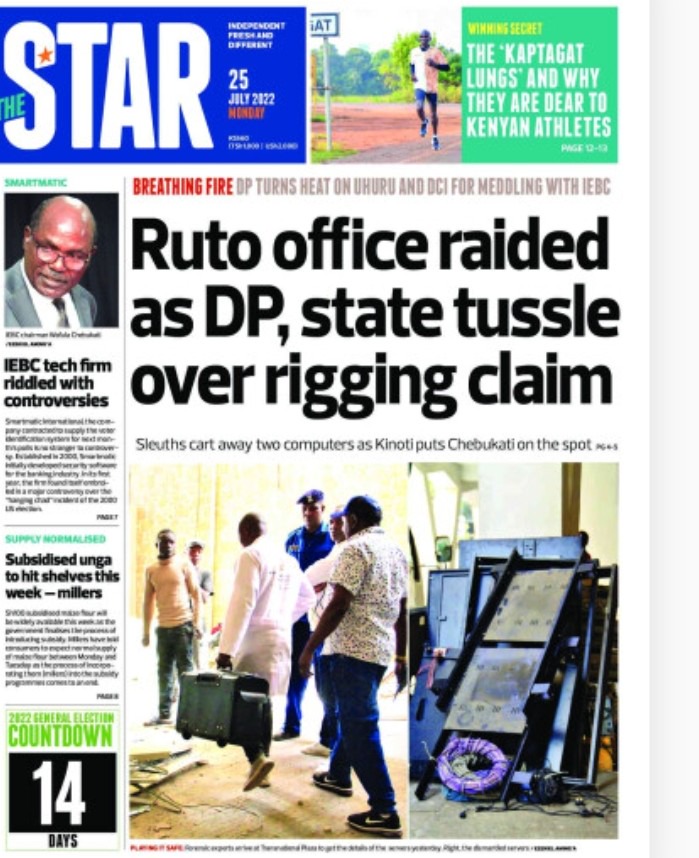 Babu Owino Reactions After This Photo Of Matiangi Circulated Online