Nandi: Ex-MP Alfred Keter Reacts To Claims By Lawmaker That Cartels Were Taking Over Maize Sector 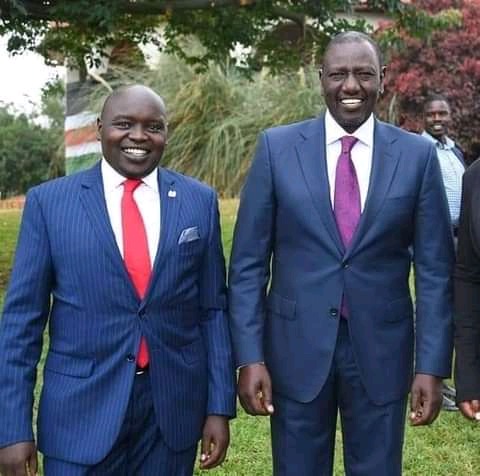 In a tweet, Keter answered Cherargei with a coded message by agreeing with him that indeed, the sector had been taken over by the cartels.

"They are in control! If you know you know," said Keter in a coded tweet. 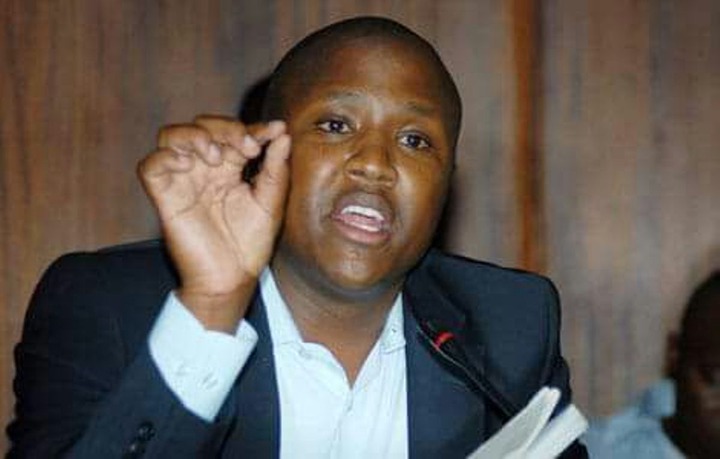 This follows after Cherargei, together with North Rift Members of Parliament, opposed the plans by government to import 10 million bags of maize from outside the country, in anger alleviation move. Led by the Nandi senator, they advised the ministries concerned including Agriculture and Livestock Development and Trade and Investment to consider buying maize from farmers since it was still a harvesting season.

They claimed that the dreaded cartels who used to benefit from exorbitant maize prices in the sector had made a comeback reenergized and ready to gain more than before.

This comes as the debate on whether maize should be imported takes center-stage. Members of Parliament and the public and discussing on the topic as they give a variety of opinions on the same. 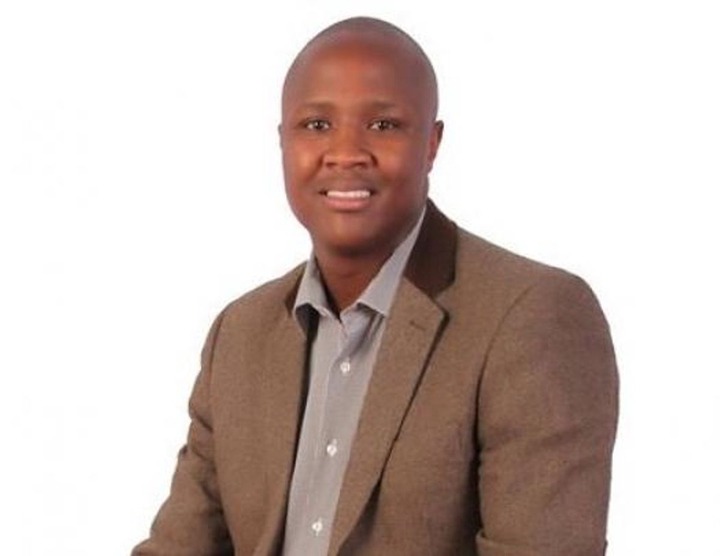 However, the plans to import maize has rubbed North Rift residents the wrong way since maize is their main cash crop. They are calling upon the government to, instead, purchase their maize at a good price in a bid to compensate on the expense they incurred during planting and harvesting, moreso the high prices of farm inputs.