Jeremiah Kioni Calls for a Fresh Date of 2022 Elections, Says By-Elections By IEBC Be Dissolved

By MarkoMaloba (self meida writer) | 29 days 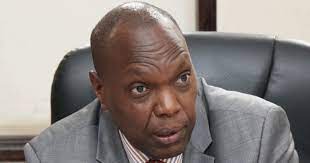 Ndaragwa MP Jeremiah Kioni has called for the nullification of all by-elections held by Independent Electoral and Boundaries Commission (IEBC). Photo: TUKO.

The legislator who was once Amani National Congress (ANC) leader Musalia Mudavadi's running mate when the two contested for presidency under the United Democratic Front (UDF) in 2013, said the recent Court of Appeal judges majority verdict that IEBC is not constitutionally constituted meant that all the decisions made by the commission needed to be deemed null and void to that effect.

He said the Court of Appeal's judgment and technically pushed the 2022 General Election forward from a legal perspective.

"With nine months to 2022 elections, we should not celebrate that the CoA has unwittingly pushed the date for elections. No quorum in the IEBC as per CoA ruling means all decisions, all activities by the IEBC since 2018 are null and void," tweeted Kioni who was a proponent of the Constitutional Amendment Bill that flopped for the second time in the corridors of justice, after the High Court initially termed it null and void.

Kioni said that it was time for the implementation of the judgment by declaring all polls conducted by the IEBC to be nullified to avert trampling on the Constitution further. 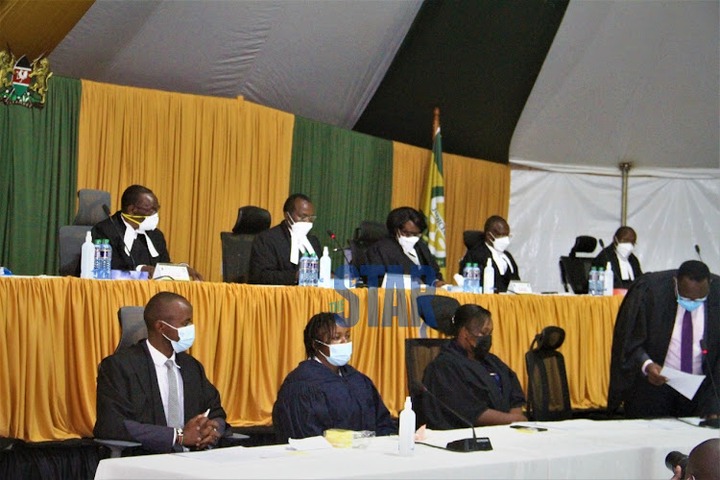 "All the by-elections at the national and County level should be nullified. All preparations for the 2022 elections reworked. IEBC lacks quorum. Everything done by the IEBC with 3 Commissioners, since 2018 is null and void," said Kioni.

The MP argued that Parliament cannot get into the next elections without a formula of sorting the illegalities pointed out by Chief Justice Emeritus David Maraga that Parliament was unconstitutionally comprised and that President Uhuru needed to dissolve it after failure to implement the constitution through ratifying the two thirds Gender Biil.

Parliament has now for over nine years failed to implement the Two-Thirds Gender Rule.