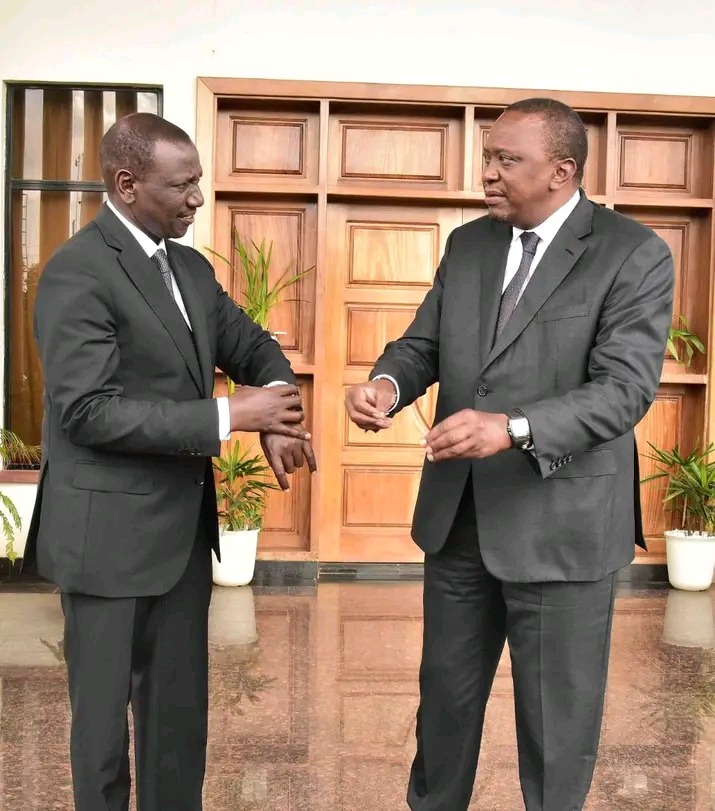 New details have emerged on how President William Samoei Ruto pleaded with former President Hon. Uhuru Muigai Kenyatta to talk with Raila about his planned mass actions. Ruto requested Uhuru to intervene because he was very worried about mass protests two months in office.

Further, it is alleged that former President Hon. Uhuru Muigai Kenyatta made a phone call to Raila Odinga. The Azimio chief later cancelled his planned mass protests across the country which was to start in Kamukunji, Nairobi County.

Mr. Odinga had planned mass protests across the country to engage Kenyans following President Ruto's decision to kick out Independent Electoral and Boundaries Commision (IEBC) Vice-Chairperson Juliana Cherera and her team. The said IEBC officials had dissenting opinions on the presidential election results.

The idea of Raila's planned mass protests really worried President William Ruto. This made him plead with Uhuru to talk to Raila so that the planned mass actions couldn't take place. 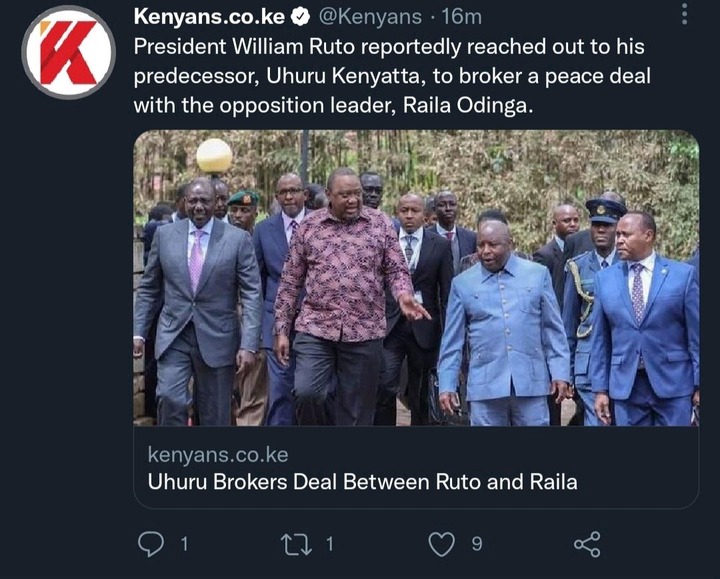 What are your thoughts on this? What do you think after Raila cancelled the planned mass protests?