By JMedia (self media writer) | 1 month ago 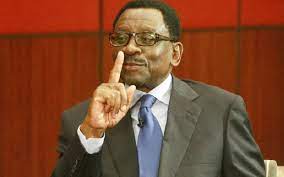 When James Orengo the current senator for Siaya County announced that he will be running for the Siaya governorship seat, his announcement met a lot of backlash with residents of Siaya urging him to stay in national politics to help the ODM chief Raila Odinga realize his ambitions. 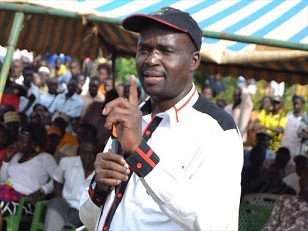 The truth is Senator Orengo is a leader who is not development-oriented but a person full of pride and only thinks about himself. His closeness with Raila has earned him a lot of admiration mostly on matters of debate and how he articulates issues with precision. 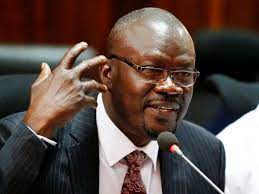 Former Rarieda MP Eng. Nicholas Gumbo was the front runner this time around after giving the incumbent Cornel Rasanga a run for his money in the 2017 general elections. When Gumbo realized that ODM nominations will not be free and fair, he decided to ditch the party and decamped to UDM, and joined forces with former police spokesperson Charles Owino as his deputy where the people defined them as the unbeatable duo. 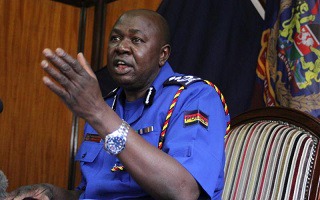 Senator Orengo and his handlers retreated to their political bedroom and came up with a winning formula that has left Eng. Gumbo with little option. Orengo has chosen the former 2013 Siaya gubernatorial aspirant William Oduol as his running mate something that has excited the voting masses in Siaya. Oduol hails from the rich vote block of Alego- Usonga which produced the first governor of Siaya Cornel Rasanga.

In Siaya County as a gubernatorial aspirant, if you don't have the people of Aleg-Usonga at heart then you can never be the governor of Siaya as they are always known as people who vote where their heart is and not where they are being directed by a certain leader.

Orengo knew Alego-Usonga has no position in the coming election and decided to pull a knockout on Gumbo alias Wajonya by picking his deputy from Alego-Usonga. With this formidable combination, Senator James Aggrey Orengo senior counsel will win with a landslide in the coming election becoming the second governor of Siaya. This will relegate Gumbo to the bottom of the table as politically he will be gone for good. Kindly share, like, comment, and follow us on our blog, jmedia1.blogspot.com.

How To Tell If I Really Get Along With My Partner

How To Have Strength To Win Every Battle You Face

7 Steps And Tips To Help You Get A Girl Back If She Hates You, Use These Steps To Your Advantage