Influencial senators and who had passion in serving their people

By TalkingPointsOnline.com (self meida writer) | 22 days

The late Senator Joyce Laboso died in July 2019 at the age of 58 after spending a number of weeks at Nairobi Hospital's ICU unit.

She was the second governor of Bomet County after beating Isaac Ruto in 2017 general election.She was an influencial female senator. 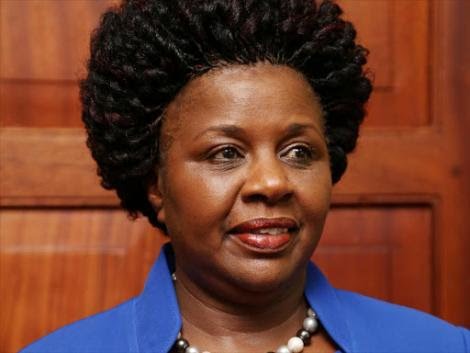 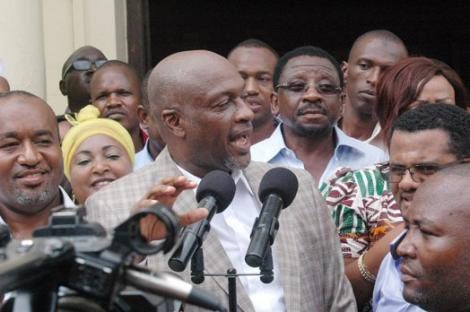 Juma was suffering from High Blood Pressure and was in ICU for one week, according to family sources..

The  the late Senator first joined Parliament as Matuga MP in 1988 when he succeeded his father Juma Boy, and later contested the senate seat in the 2013 elections

GG Kariuki served as a Laikipia County Senator from 2013 until his last breath on 30 June 2017.

Kariuki, who was the oldest member in the 11th Parliament, joined politics in 1959 and was elected to the National Assembly in 1963. 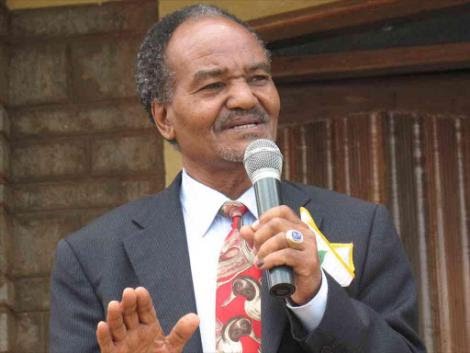 The Senator formerly served as Laikipia West MP and a Cabinet Minister in President Jomo Kenyatta and Daniel Moi's administrations.

Content created and supplied by: TalkingPointsOnline.com (via Opera News )

How To Prepare Tasty Beef Stew With Potatoes.

How To Prepare Delicious 'Matumbo'

Big Changes in the Premier League After Westham Lost 3-2 to Newcastle, Everton Drew 2-2 vs Tottenham