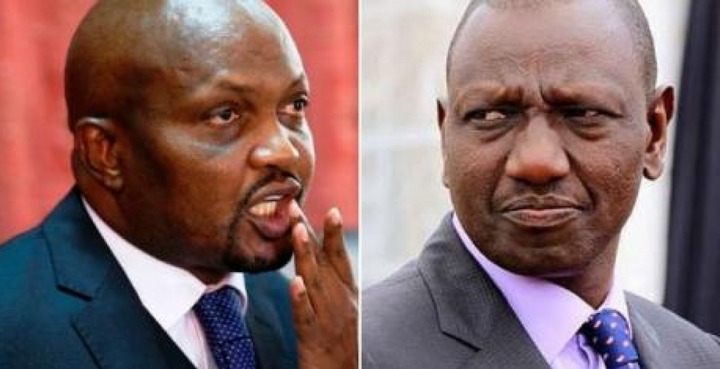 The Gatundu South Member Of Parliament Hon Moses Kuria has broken his silence after a long time, blasting the Azimio La Umoja movement which is fronted by the Orange Democratic Party Leader Raila Odinga and President Uhuru Kenyatta.

"Azimio is a bad idea, fronted by the wrong people, for all the wrong reasons. It's fate is Jehanum and Judgement Day is here." Kuria Claimed.

This has Elicited mixed reactions from Kenyans some welcoming him into the Hustler movement. Others Cited that the Tremor of the Earthquake has reached Dubai. Some Kenyans speculated that the Gatundu South legislature could be heading to the United Democratic Alliances.

This comes after the Amani National Congress party Leader Musalia Mudavadi joined the Deputy President William Ruto's camp, agreeing to work together ahead of the upcoming general elections. 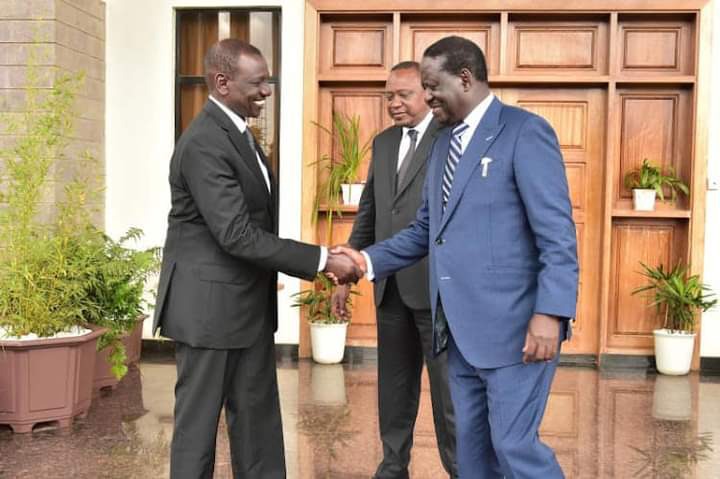 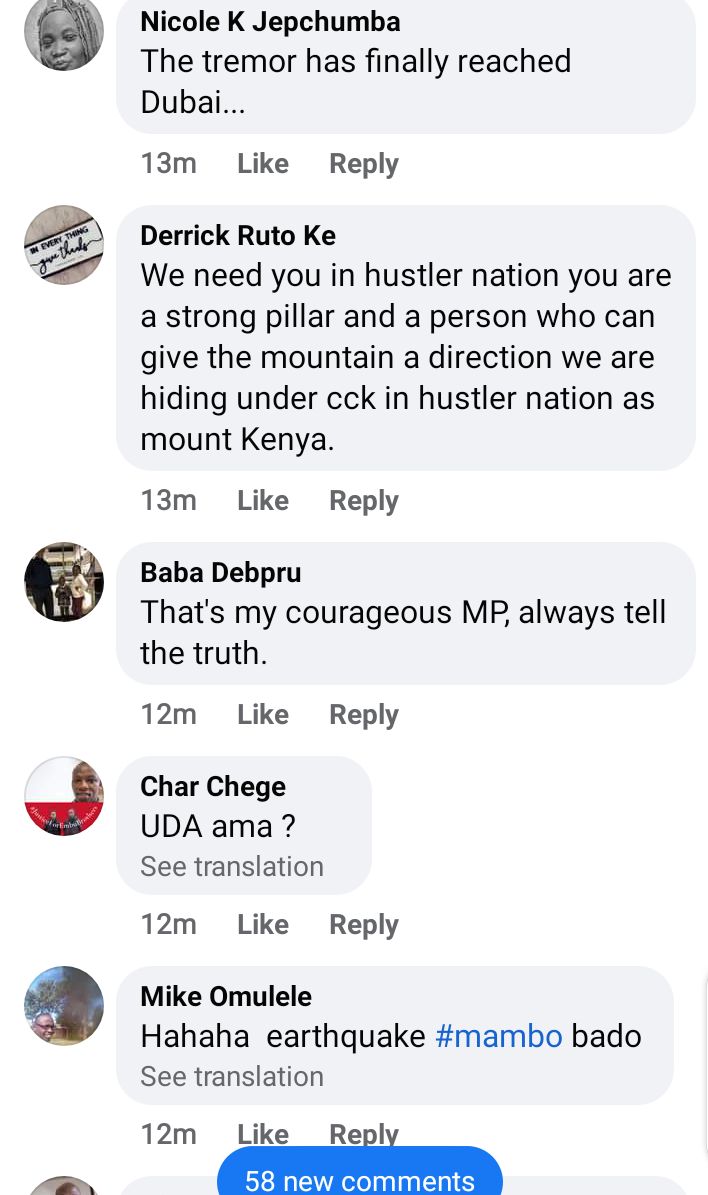