Alice Wahome Takes A Swipe at Ngunyi After His Attacks On Karua, Makes Claims On Kinyanjui And Moi 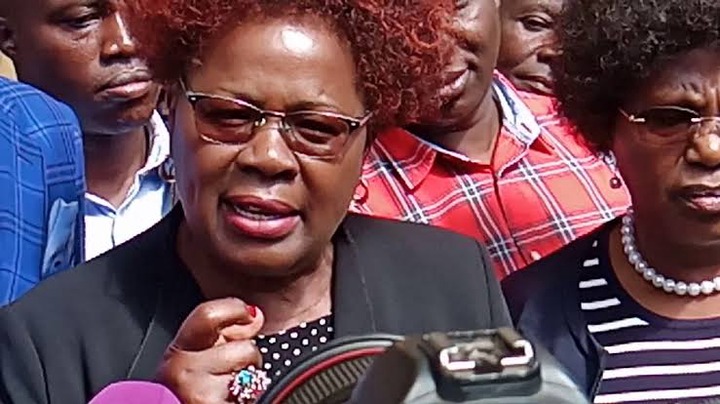 Mount Kenya ally recently made claims on Martha Karua. Political analyst Mutahi Ngunyi claimed that because Martha Karua is trying to play hard to get then Lee Kinyanjui will be Raila Odinga's deputy. He alleged that there are move valley Kikuyus than mountain Kikuyus. Ngunyi said that because Kinyanjui resembles the late president Daniel Moi, he will represent the Kalenjin nation in becoming Raila's running mate. He stated that is the best move that Raila can make. 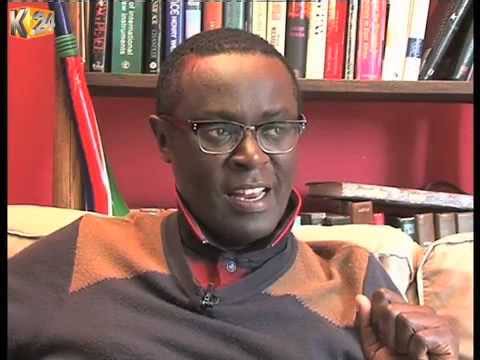 However, his remarks made Alice Wahome to react. In her remarks she asked if what Ngunyi was saying is the truth. He demanded Ngunyi to speak the truth about the relationship between Gideon Moi and Lee Kinyanjui. She said that Lee Kinyanjui and Gideon Moi are half brothers and he will never convince them with his claims. In a viral photo shared on social media Raila Odinga was also spotted holding hands with Gideon Moi. However, the big question is will Raila pick Kinyanjui as his running mate? 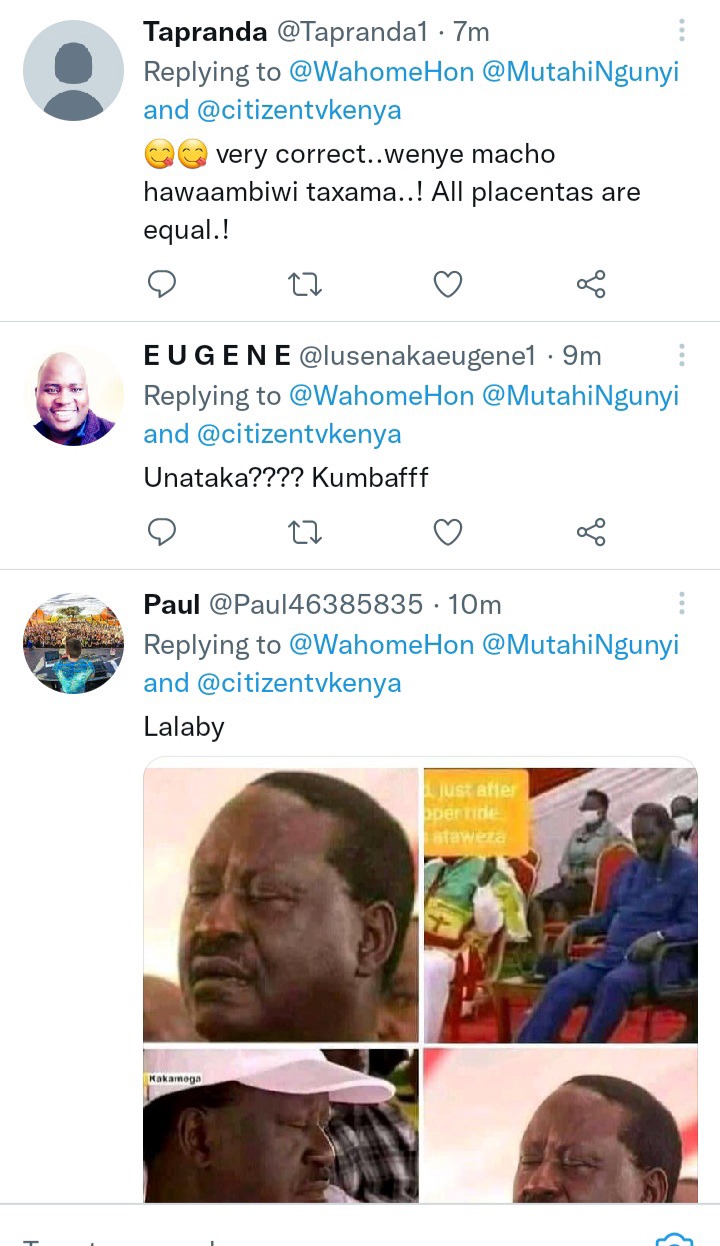 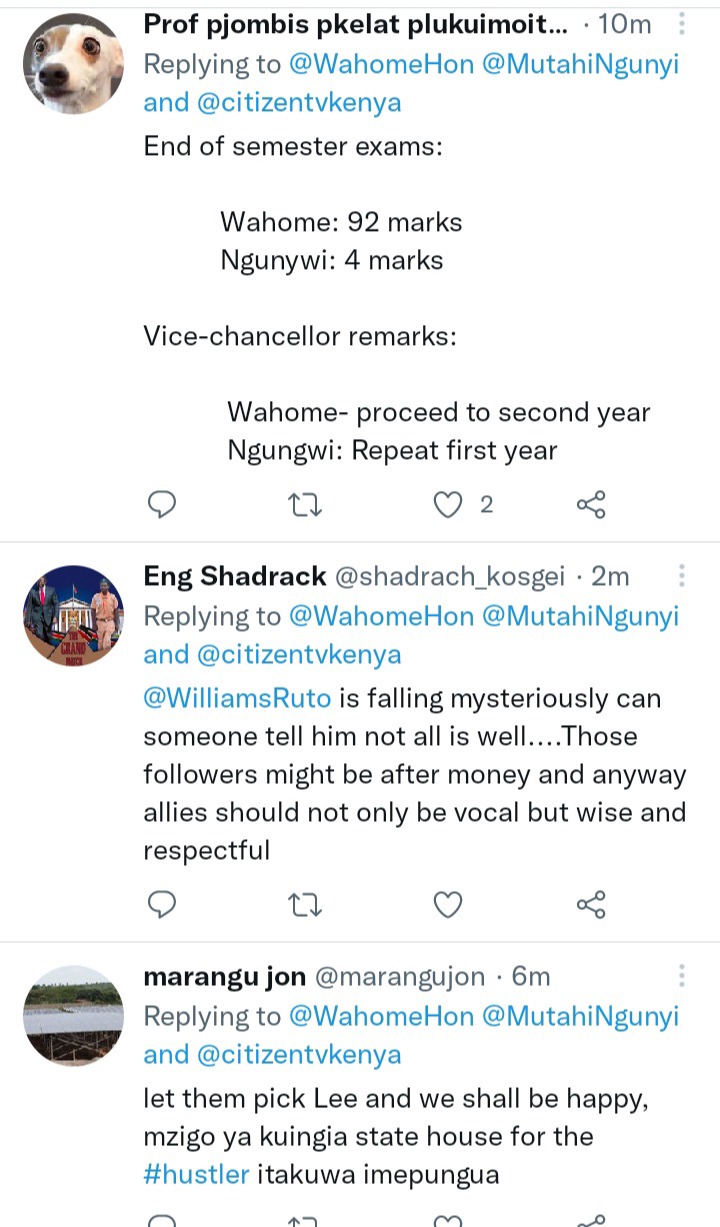 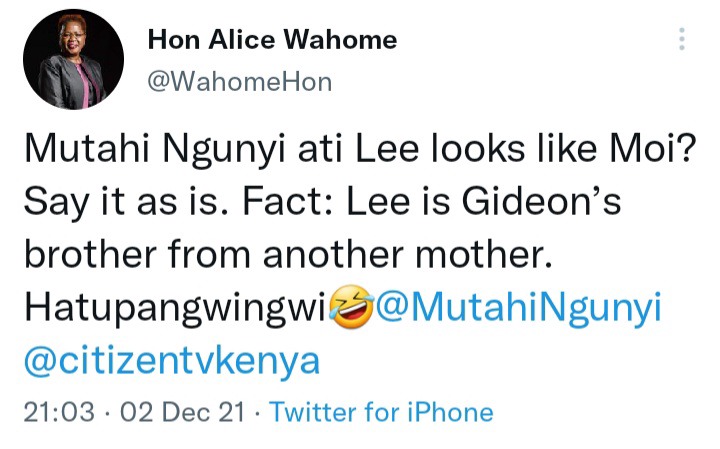