By BOYDFUNATECH (self meida writer) | 28 days 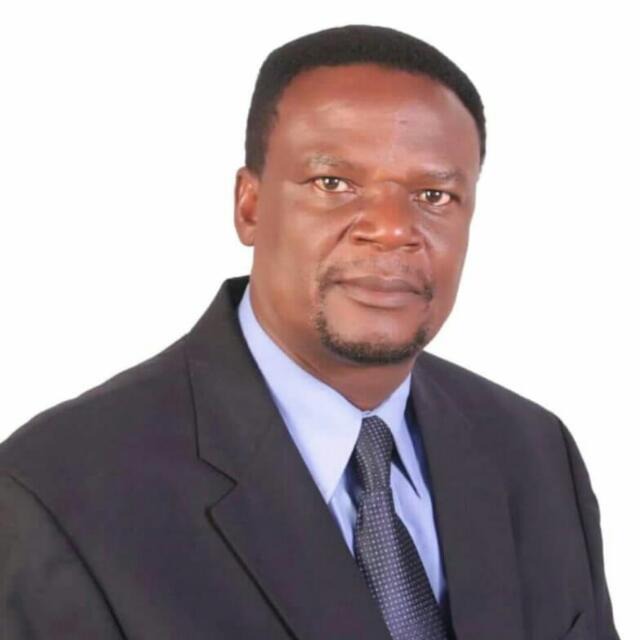 Sirisia MP John Waluke, he says the state had a big hand in Kabuchai and Matungu by-elections and they could not contain the Government, source files.

Waluke says the state used force to ensure that UDA had no breath on election day just to cover up Ford Kenya party leader Moses Wetangula and ANC leader Musalia Mudavadi at their home backyards.

"If indeed the election was free and fair, why were people beaten by police and goons from as early as 8.00 AM till the elections were completed, I do not think people voted, the elections were rigged but anyway we have accepted because be cannot fight Government,"he said.

The controversial MP further states that he led UDA in Kabuchai and the campaigns they held deserved a win, they were just surprised to realize that despite voters being disrupted while voting, the Ford Kenya Candidate Majimbo Kalasinga still garnered a lot of votes.

"I have never seen a by-election where more voters turn up like what happened in Kabuchai, we saw very few people in polling station but the Government winner got a lot of votes, we are still hunting the seat with our candidate Evans Kakai come next year," he added.

Waluke now says UDA has learnt a lot and they are strategizing themselves to secure more seats next year.

Who dresses these chat spot queens? Their outfits are killing it. Check them out.

Presidents Who Joined President Kenyatta in Uganda For Museveni's Swearing in

Why Hon. Ngunjiri Wambugu is Saying Ruto Must Be 'BigManBazuu'.

Kimunya Informs Ruto Who Kenyans Love Most Ahead of 2022