Pres Uhuru Takes a Swipe At DP Ruto Again, Says Ruto Had Opportunity To Do What He Is Promising Now

Once again, president Uhuru Kenyatta has taken a swipe at his deputy William Ruto again. While speaking this afternoon during Ushirika Day, the president has said that the saccos can be borrowing money for the country and the country develop then pay them back. That those who are making noise critising him had an opportunity to do the development for eight years and they did not. 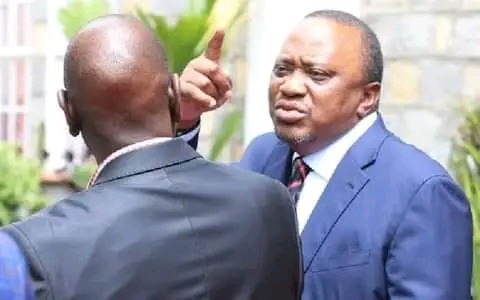 The president said that all they do is to make noise everyday and not do anything to develop the country. He acknowledged agriculture cabinet Secretary Peter Munya's efforts, that for only three years, he has brought a lot of changes in the sector more that those who have been there for a very long time.

He added that people should not joke with his name. As he was saying, the attendees kept clapping and cheering him. He then told them that he is not forcing them to vote in any way, however, they should think again before making a decision on the voting. That nobody will be forced to do what he is not willing to do. 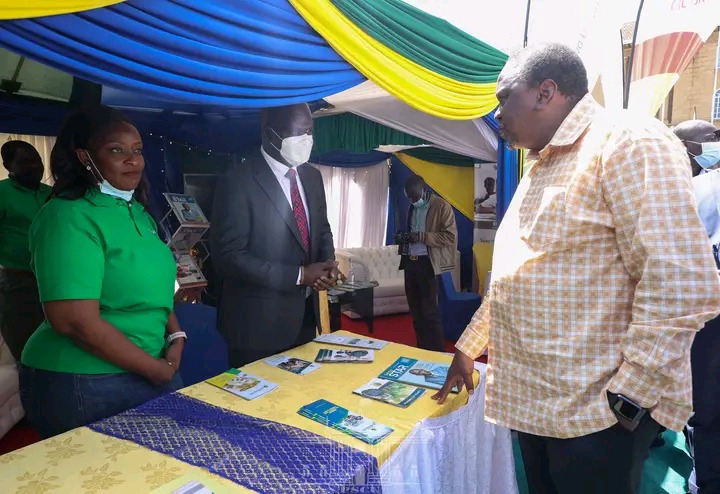 The rift between the president and his deputy has been widening for sometime now. The two are no longer hiding their differences, instead, they go public and throw words at each other. Yesterday, Ruto said that in these elections, he is more of running against the president than his competiter Raila Odinga. 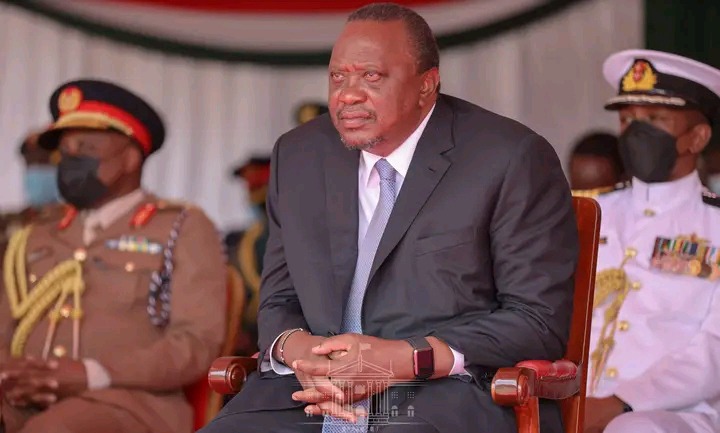 Euro has severally told the president to leave the campaign trail so that he can campaign and deal with his rival. Many leaders too especially those allied to Ruto have told the president not to take sides in these elections but to peacefully retire.