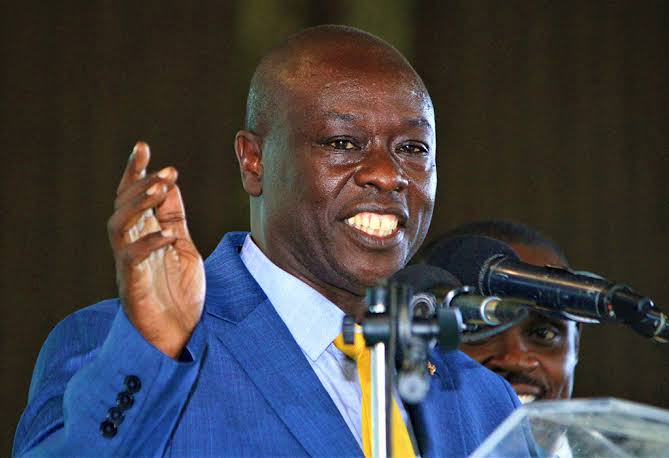 The Directorate of Criminal Investigations (DCI), according to Vice President-elect Rigathi Gachagua, is now accused of orchestrating the commotion at the Bomas of Kenya during the announcement of the presidential elections on Monday.

Gachagua claims that in an effort to prevent William Ruto of the Kenya Kwanza coalition from winning, DCI director George Kinoti and the deputy inspector general of the Administration Police planned to incite violence.

The former Mathira politician claims that the police officers who were present during the confrontation were acting under the direction of the DCI head because they made no arrests despite goons allegedly assaulted IEBC commissioners in their presence. 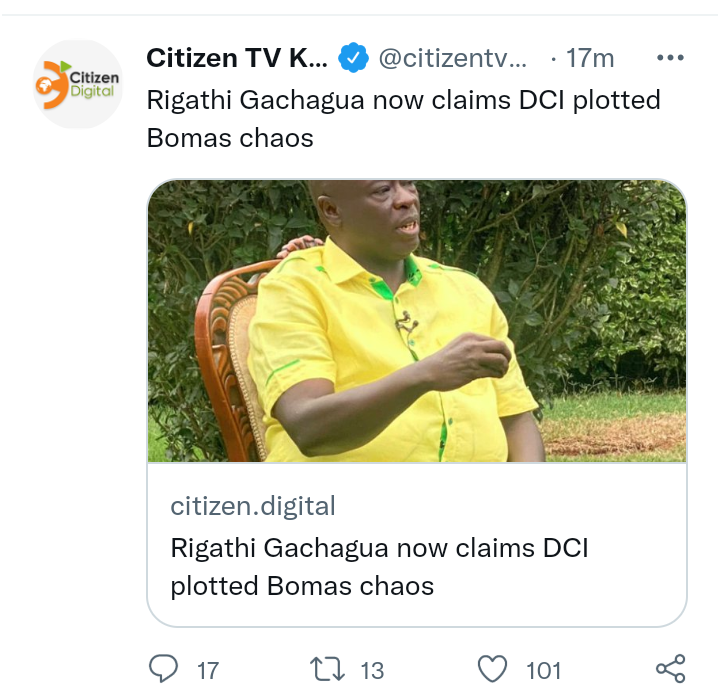 He continued by alleging that there were attempts to persuade IEBC Chairman Wafula Chebukati not to declare the results of the presidential election and that unauthorised individuals were given access to the system to sabotage it without any help from the security authorities.

Gachagua acknowledged and praised the General Service Unit (GSU) officers, saying that they had to defy their superiors to uphold the law. He also praised them for their courage in calming the situation. 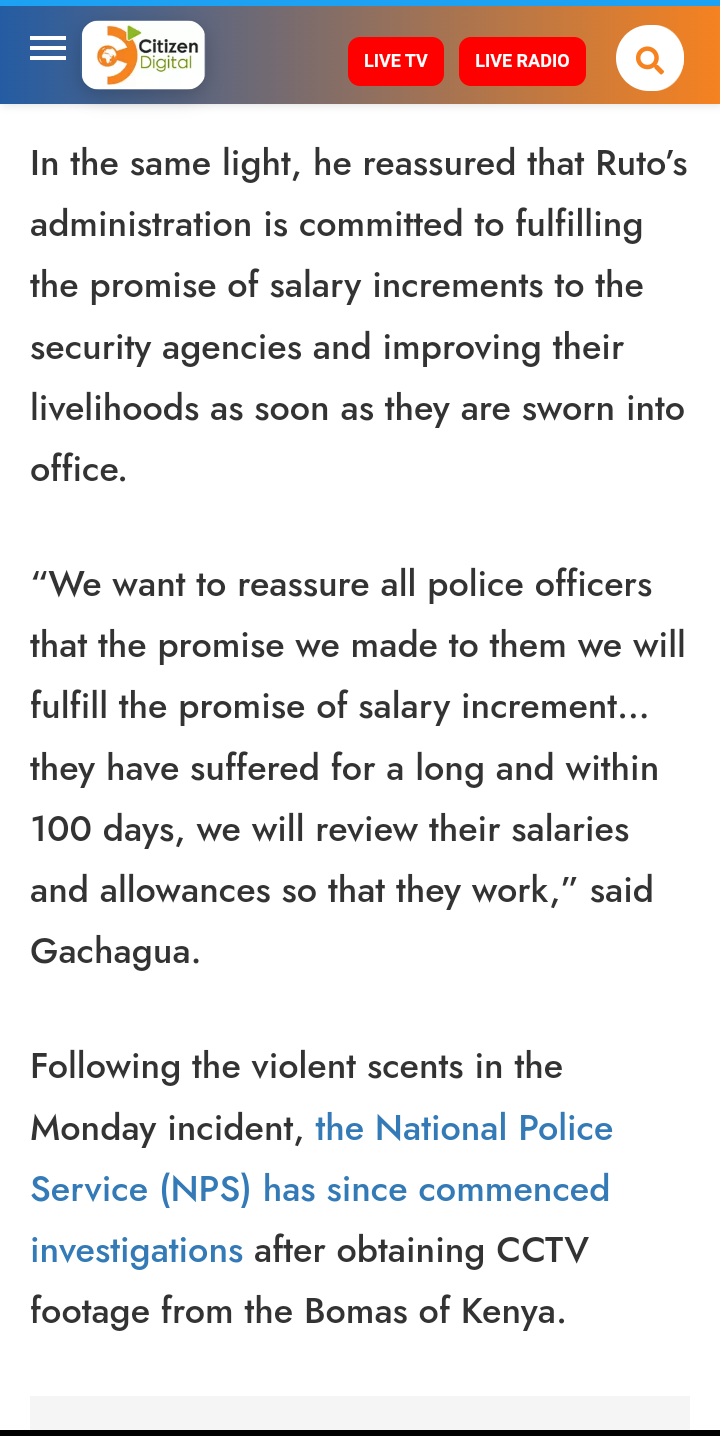 JUST IN: What Has Happened To Azimio MPs Who Demanded to Meet Chebukati at IEBC Offices