By RonnyMuga (self media writer) | 1 year ago 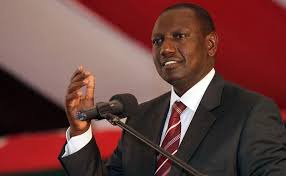 The deputy President of the republic of Kenya honorable William Ruto has been facing a lot of opposition from the ruling Jubilee party of late. President Uhuru Kenyatta has been conducting a purge in the party and those who have been the most affected are the close allies of the deputy President. 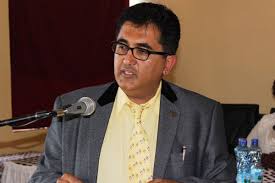 The Imenti North Member of Parliament was quoted by the Standard Newspaper while saying that he is no longer in the middle ground but firmly in Uhuru Kenyatta’s corner. He also said that there are clear signs that they no longer have to sit in the middle of those matters. 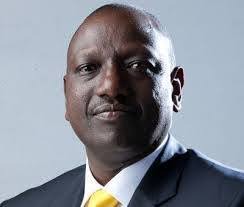 Senator Irungu Kang’ata of Muranga county had also confirmed that a good number of the Tanga Tanga brigade who are allied to the deputy President have started reaching out to the Kieleweke team and some have even openly stated on how they were misled to leave President Uhuru’s camp. This is also another major blow to the deputy President.

Mudavadi & Ruto's Kenya Kwanza Was Formed In 2021, While Mudavadi Was Still In OKA, Details Emerge