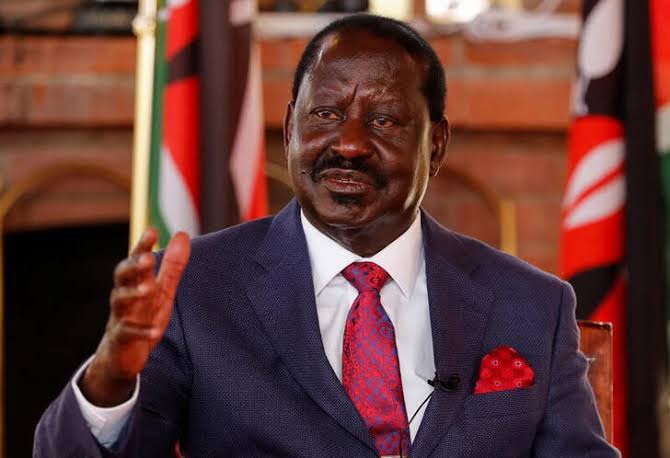 It has emerged that Azimio leader Raila Odinga will allegedly have to work hard to maintain his strong-holds. This is after President Ruto moved to dish out goodies. For instance on Sunday, President Ruto was on Homabay County where he promised numerous goodies.

“I can tell you that it is not easy being in Odinga’s shoes at the moment. People do not want to know that he was not declared the President. They are pushing their own interests yet he doesn’t have the space to accommodate them. That is the folly of our politics,” University of Nairobi lecturer Herman Manyora stated. 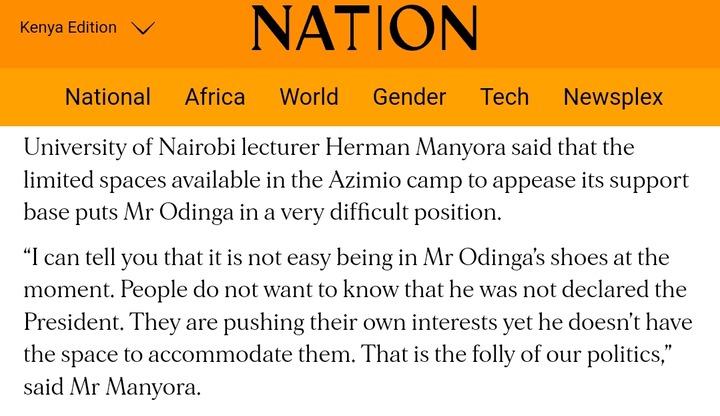