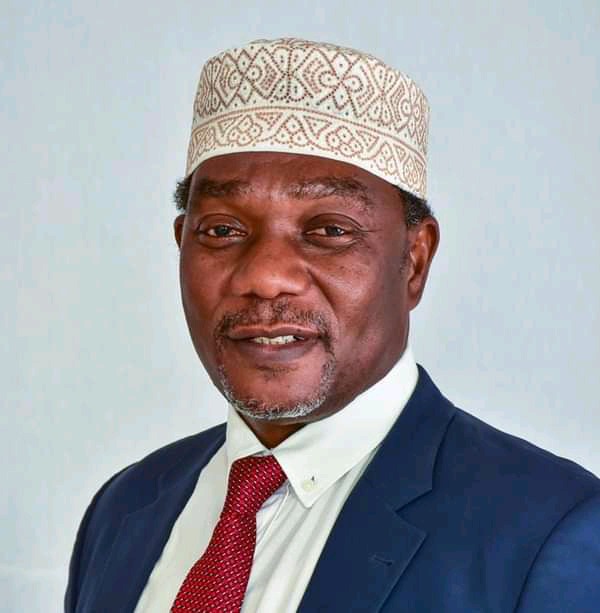 He had risen to become one of the most influential figures in Mombasa politics before suffering an unexpected election defeat in the hands of his bitter rival, Ali Mbogo.

Now left fighting to save his political career, former Kisauni MP Rashid Bedzimba faces a big test in his quest to make swift return to Parliament after spending the last half a decade languishing in the political cold.

With the precious ODM party ticket secured, the one-time Mjambere Ward Councillor, has a realistic chance to recapture the Kisauni MP position which he had held for one term before his shock loss in 2017.

The exit of Mbogo from the race is a major boost to the former GSU officer, who is seen by many as a kingmaker in Mombasa politics.

Mbogo is running for the top Mombasa County position as running mate to former Nairobi Governor Mike Sonko, who has shifted his political base to the coastal city.

Though he is a front runner for the seat, Bedzimba should not get carried away as history has always shown how tricky Kisauni politics have been.

The fact that he was whitewashed by Mbogo in 2017 is enough proof that not even running on an ODM party ticket guarantees him an easy win.

But if he plays his cards well, Bedzimba will make a swift return to Parliament.