Kiambu County: Brilliant Move By Gov James Nyoro That Might See Him Retain His Position in 2022

Kiambu has been projected as one of the Counties that will have a competitive gubernatorial race. The incumbent Governor Dr James Nyoro who took over the mantle after impeachment of Ferdinand Waititu will have a difficult time defending the seat. However, the governor has made one brilliant move that might make him standout the race. 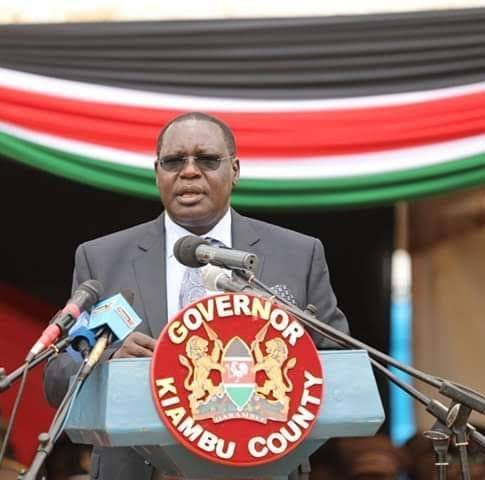 The County is currently divided into two major groups; those in support of President Uhuru Kenyatta and those in support of Deputy President William Ruto. The division was first witnessed among the leaders, scaling down to locals at the grassroot level. Governor Nyoro has sided with the President from the beginning, a move which might greatly help him in 2022.

How siding with the President could help him retain his position

Although the region is currently divided, Uhuru's political influence cannot be underestimated. The President has never publicly addressed the people on the rightful direction to take and thus the current confusion. He however vowed to go round Mt Kenya region before leaving the office, telling the people about the benefits they would have reaped from the BBI report and whom their enemies are. 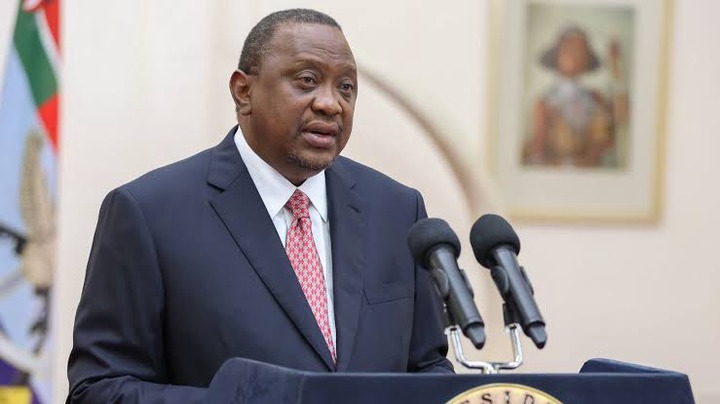 Governor Nyoro was a critical supporter of the report hence he will be on the safer side once Uhuru spills the beans. He has further strengthened his relationship with the President by supporting his agendas including that of supporting Raila's Presidency.

This means the President who hails from the County will most likely endorse him for the position, something which might see him retain his position.

The governor should however brace himself for a tough competition from vocal powerful politicians who have shown interest on the seat. Some of the top runners include Thika Town MP Patrick Wainaina alias Jungle, the incumbent Senator Kimani Wamatangi, and the former governor Ferdinand Waititu. 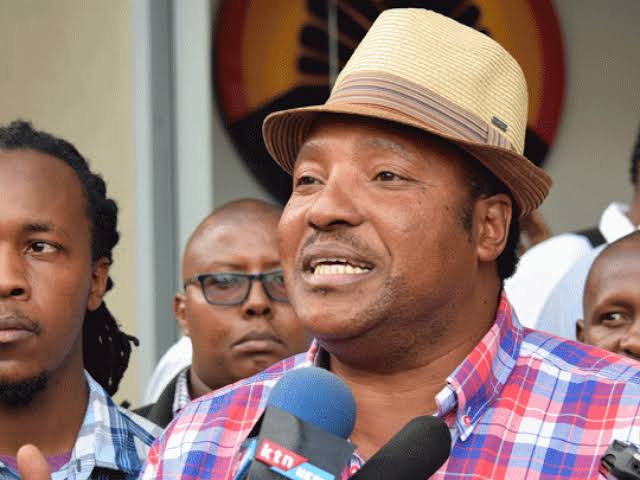