By patrickabok (self media writer) | 1 year ago 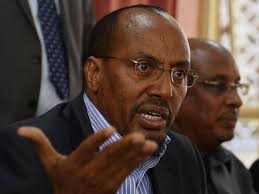 Billow Kerrow is one of the known activist in the country as a whole. He has been pointed out clearly citing some of the big agenda of BBI as to help some cling on power. As BBI supporters fight for the success of the project during referendum, some are seen to be against the move.

According to Bellow Kerrow, he says that one big achievement of BBI was to drag Mr Odinga into the murk, and silence what was previously one of the most powerful voices against institutionalised graft and general misrule. In his tweet, he says that BBI should not be the point of view to Kenyans. Instead, he put it clear that the government should focus on the prevailing situation. It was clear that his concern was that the government give basic care to the common citizens especially during this pandemic. According to Bellow it is appropriate if much concern is given to those living below the poverty level. 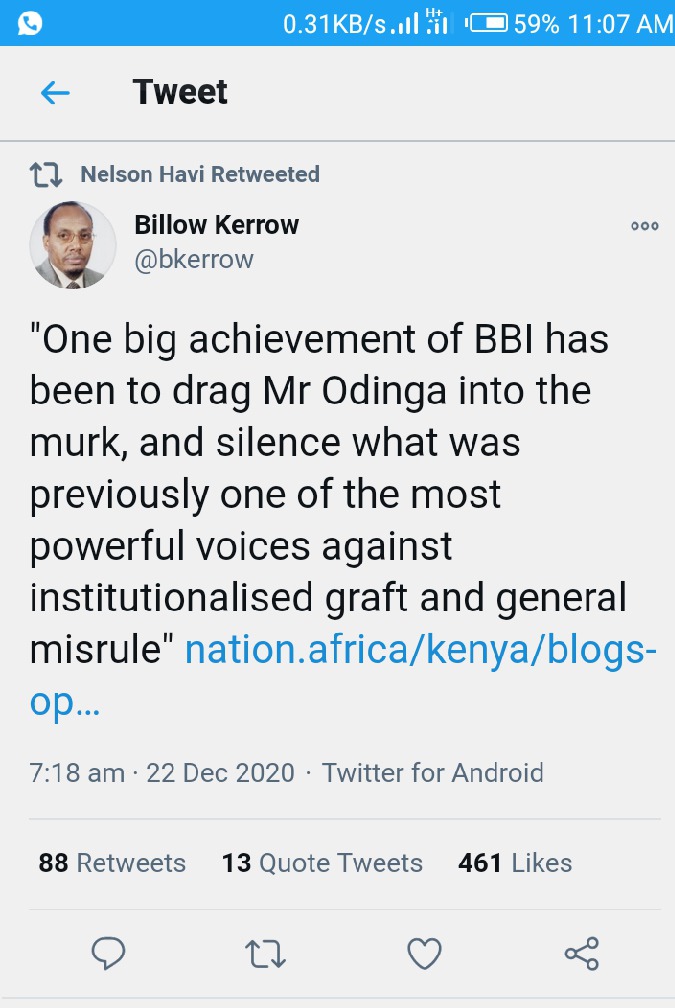 Content created and supplied by: patrickabok (via Opera News )

Karen Nyamu Says She Will Not Apologize