UDA presidential running mate Rigathi Gachagua has finally come out to admit that his appointment as William Ruto’s running mate has divided the Mt Kenya region. Speaking on Inooro FM morning's Hagaria show, the vocal Mathira lawmaker submitted that his Mt Kenya colleagues turned against him after he emerged to be Ruto’s favorite. 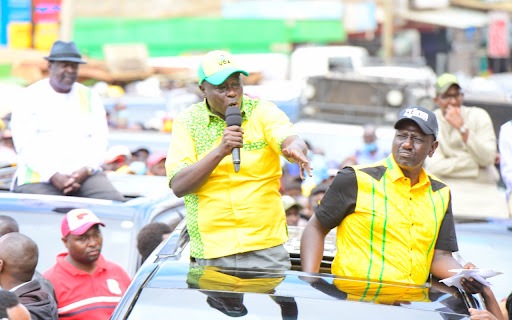 "I had led these people for four years and we were okay then. We differed when this seat came up for grabs. Until, like is normal in families when there is a favor up for grabs, the time to pick a running mate presented itself," said Gachagua.

Gachagua revealed that during the popular vote amongst Mt Kenya politicians to appoint Ruto’s running mate, Tharaka Nithi senator Kithure Kindiki emerged the winner with a huge margin. 24 out of 30 participants voted for Prof Kindiki while only six stood with Gachagua.

He went ahead to defend himself that even if Kindiki beat him in the popular vote, DP Ruto considered other crucial factors in appointing him as his running mate. 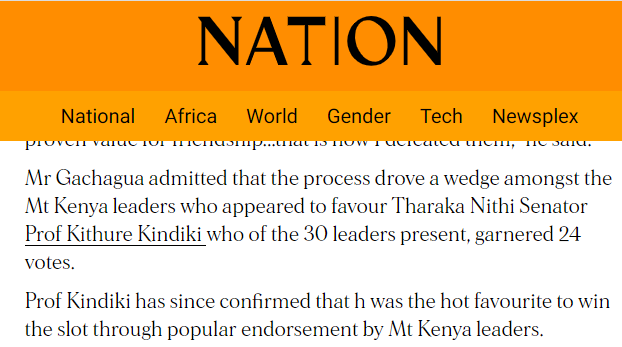 "It is a personal decision by the presidential aspirant. Sought is someone well known, compatible, who shares the same ideals, with proven value for friendship. That is how I defeated them," added Gachagua.

The appointment of Gachagua came after a 17-hour standoff at DP Ruto’s Karen residence. The announcement which was supposed to be made on Saturday at 11 am was delayed to Sunday afternoon. 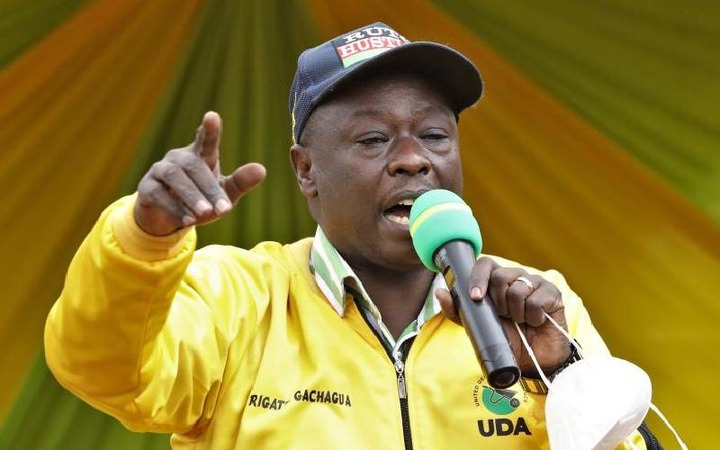 Word has it that some Mt Kenya leaders are still not okay with Rigathi’s appointment. Key players such as Mwangi Kiunjuri have since taken a back seat. The appointment of Martha Karua as Raila’s running mate has even complicated matters further.