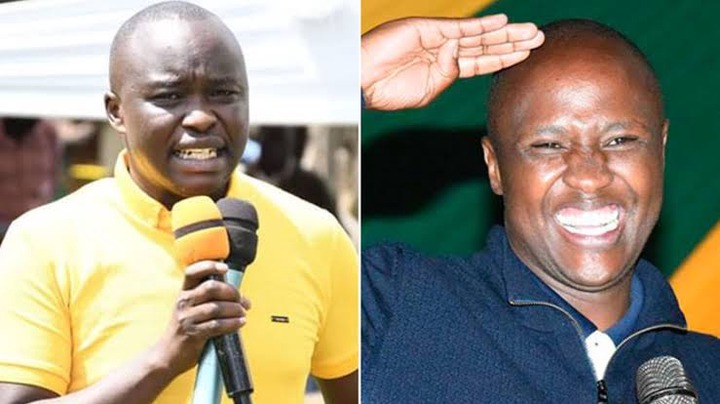 Keter, who had fallen out of favour with the United Democratic Alliance (UDA), won the party primaries, but was controversially ousted and Kitur was handed the nomination.

After withdrawing his case from the political parties' tribunal, Keter resigned from the party and decided to run for a third term as an independent.

In 2017, Keter ran for office under the Jubilee Party banner, while Kitur ran on an independent ticket.

Keter had won the intensely contested UDA nomination with 10,273 votes over Kitur's 7,476.

However, the nominations were found not to be free and fair after Kitur filed an appeal with the party's elections tribunal, citing bribery and intimidation of voters at multiple polling sites.

Against Keter's complaints, the party gave the nomination to Keter's rival despite the tribunal's directive for re-nomination.