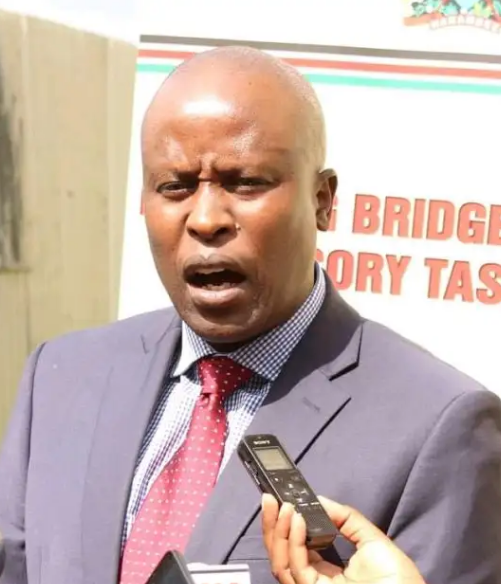 Kieni Member of Parliament Kanini Kega will not be re-elected in the 2022 general elections according to the latest opinion poll.

In the poll released by Mizani Africa Shows, Kieni residents were asked if they will re-elect Kega in 2022 Elections with 66.7% of the respondents saying No while 33.3 said yes.

Kega has emerged as a key lieutenant of President Uhuru Kenyatta and ODM’s Raila Odinga when the handshake happened on March 9, 2018.

And as the 2022 general election beckons, Kanini has fully aligned himself with pro-Raila team, which has the backing of the President.

Kega was elected in 2018 after dethroning his predecessor, Namesus Warugongo, who served as Kieni MP between 2007 and 2013.