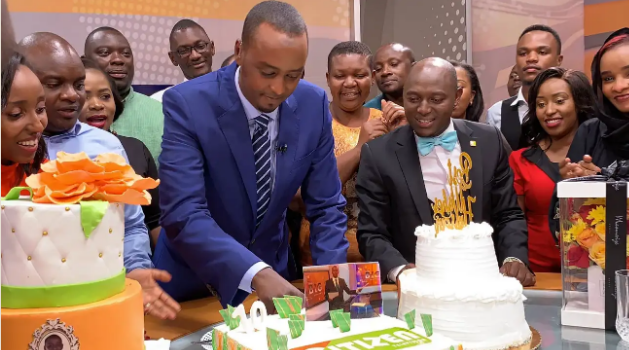 Hussein Mohammed who in previous years worked at Royal Media Group yesterday was appointed by the deputy president William Ruto take the post as his head of communications in his campaign team.

Hussein Mohammed was welcomed to the United Democratic Alliance (UDA) party by Deputy president William Ruto accompanied by a number of UDA allied members of Parliament and Governors.

Mohammed left the television limelight in 2019 and didn't reveal more about his whereabouts until he resurfaced during the United Democratic Alliance (UDA) appointment. 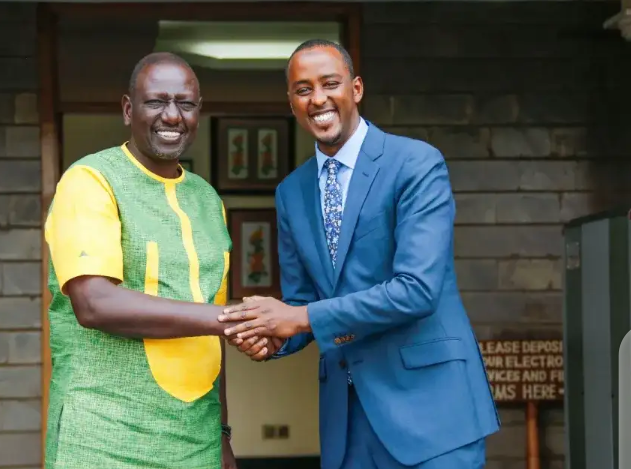 He was one of the famous political interview whom UDA party is now expecting to provide a boost to their political move ahead of the August 9 general election.

A number of Kenyans have been assuming that Hussein Mohammed left to concentrate in his private busines.

This has however been unraveled after Nation Media today reported that Hussein working as a consultant in a project funded by the US government through the United States agency for International Development (USAID).

Have a look at this video link to be able to know more about what job Hussein Mohammed has been working.