By Lilian_Aloo (self meida writer) | 27 days 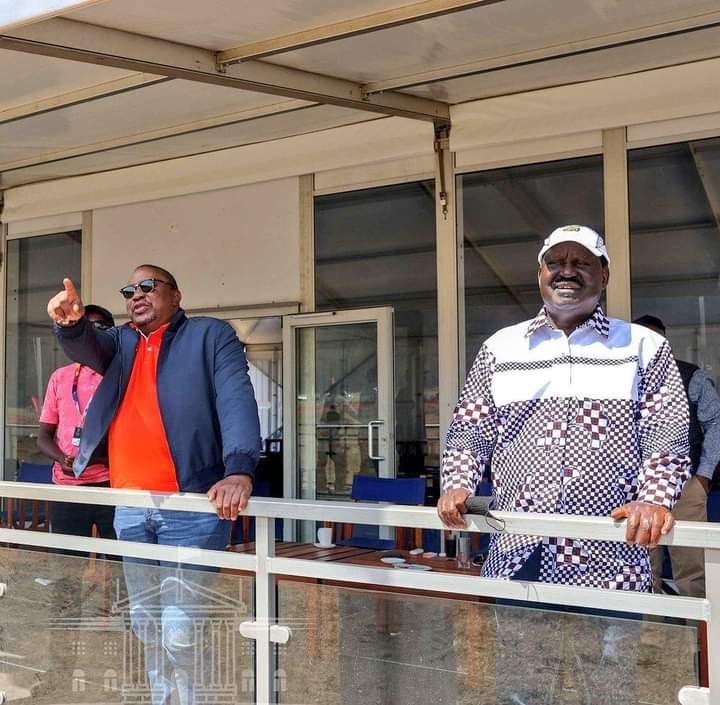 The building bridges initiative (BBI) continues to be a hot subject of discussion in the country especially over the last few weeks where the initiative has been passing through murky waters with the High Court terming it unconstitutional, null and void.

And now, Tanzanian opposition leader Tundu Lissu of Chama cha Demokrasia na maendeleo (CHADEMA) has come out to make his stand known on the BBI process that is currently underway in Kenya.

In an interview with Citizen TV that has been fully followed by this writer, the exiled Tanzanian leader trashed BBI terming it as an unnecessary document that does not solve the biggest problem that Kenya currently has which he pointed out as the issue of strengthening the presidency instead of weakening it. He says that Kenya has always had challenges after every election due to fights between politicians over the position, something he says that any Constitutional process in Kenya should have sort to cure.

He says that the biggest blunder that Kenya is currently making under BBI is strengthening of the office of the president as this reverses all the gains made to solve the issue of contentious elections after every years. Lissu said that Kenya can do better and should avoid going the Tanzanian way where the prime minister's Position is largely ceremonial, something which he says Kenya is emulating under BBI where it is creating the position of a weak prime minister.

I Wasted my Time And Energy Trying to Sell Raila in Mt. Kenya," Former Senator Has Revealed