By Kanyaa (self media writer) | 5 months ago 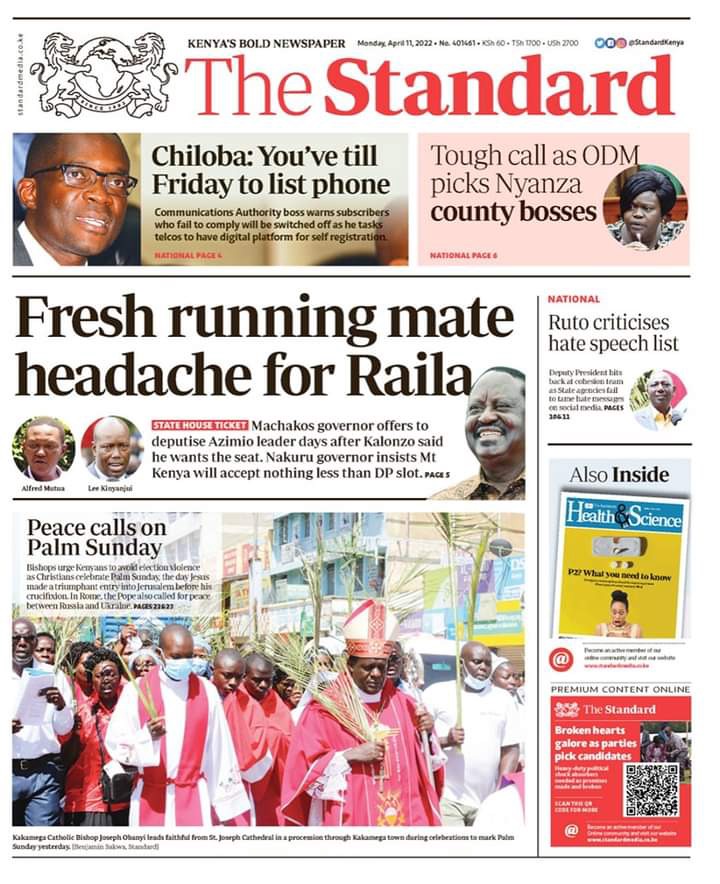 Kega showed off the luxurious vehicle while dismissing reports that he does not trust Raila.

The Jubilee MP said he is fully behind Raila and he will ensure he wins the August presidential elections. 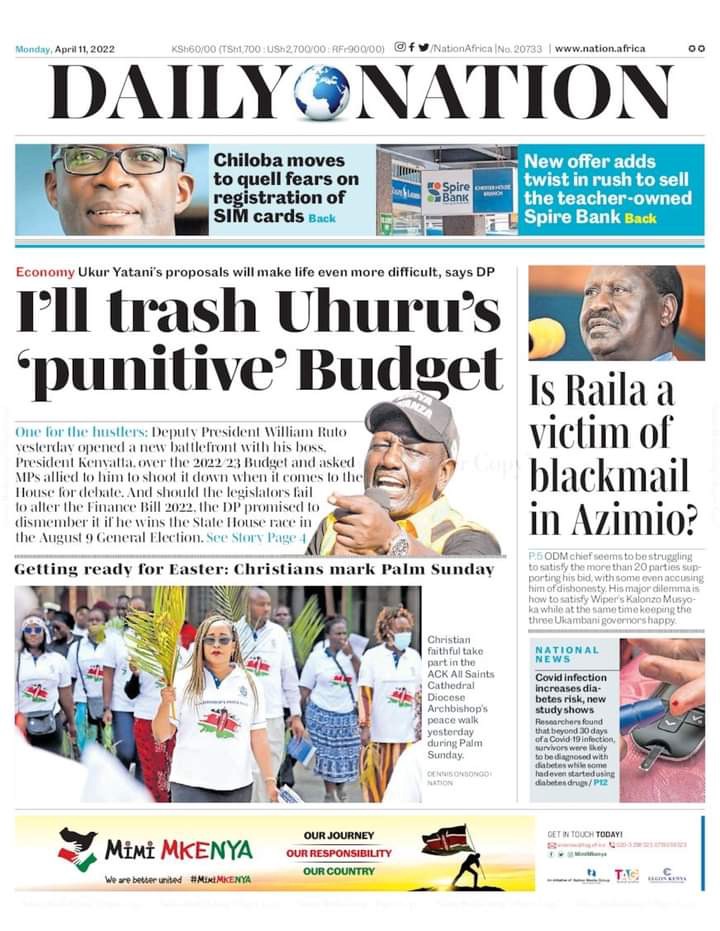 Mike Sonko has announced that he will be vying for the Mombasa gubernatorial seat on a Wiper ticket which is under Azimio.

The former Nairobi boss said he is a national leader, so he can vie anywhere.

He has changed his mind.

Elon Musk, the world's richest person alive, has ruled out joining board of Twitter as was expected, after he bought major stake in the tech company making him Twitter’s largest shareholder. 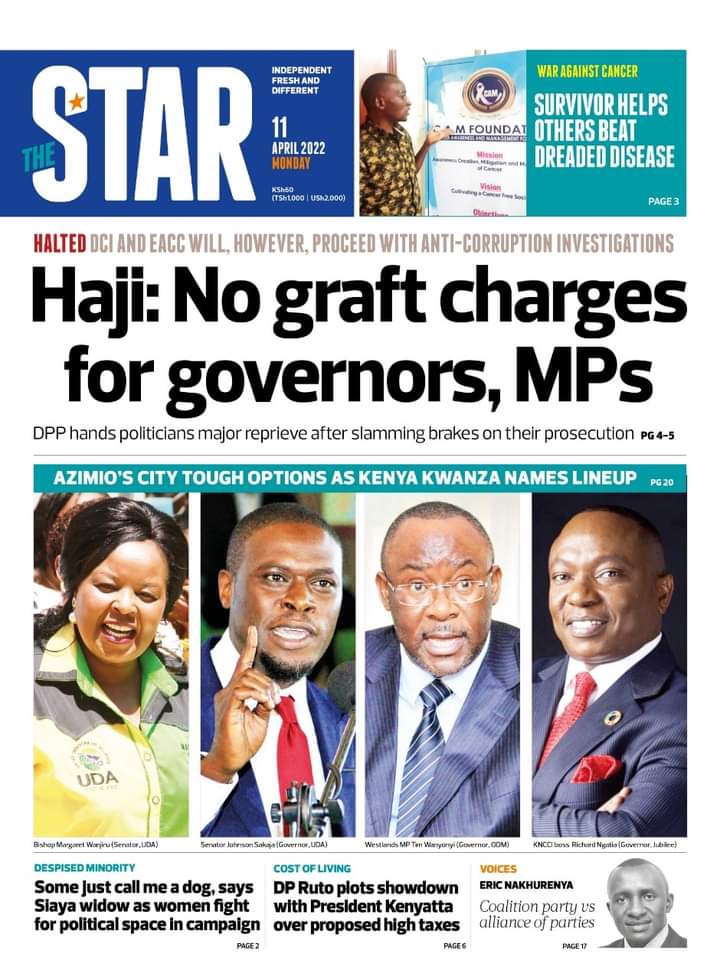 Selina actress Celestine Gachuhi was given a standing ovation by the cast and crew of the TV show as its curtains came closing.

The event saw actor Pascal Tokodi almost get slapped in a mimic of the infamous Will Smith, Chris Rock altercation after he made a joke on fellow actress Mbeki Mwalimu's shaven head. 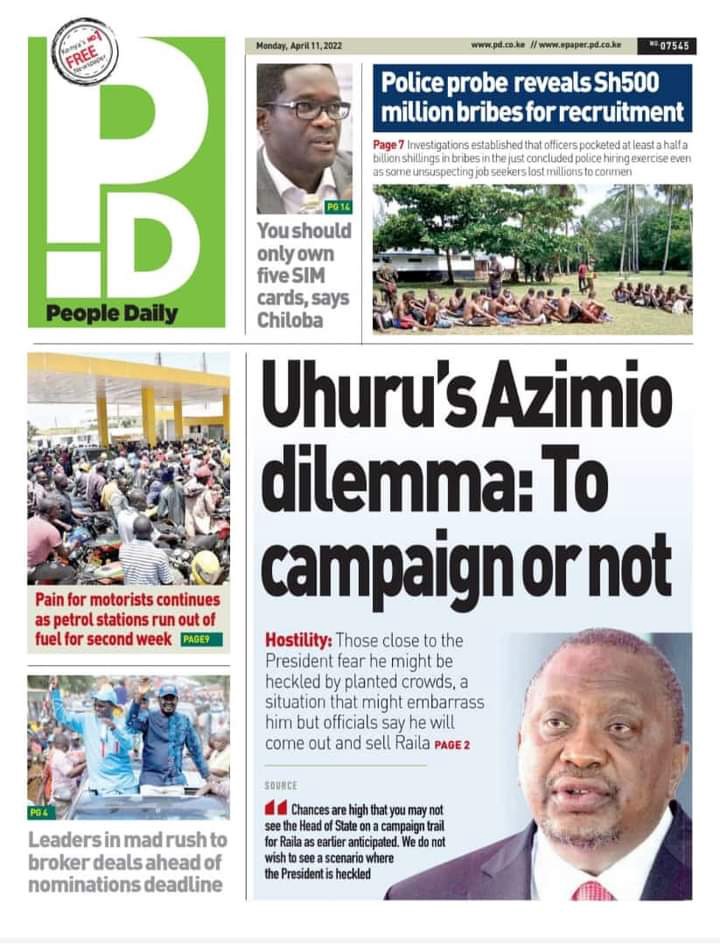 Content created and supplied by: Kanyaa (via Opera News )