By MartinMurigi (self media writer) | 5 months ago 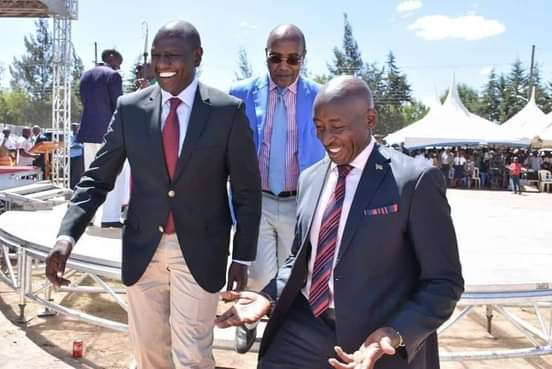 Chinga MCA Kiruga Thuku on Saturday released some distressing news to supporters and leaders allied to UDA when he expressed fears that his life was in danger.

The vocal Tangatanga politician claimed that people unknown to him have been making calls demanding he gives them their share of money he received from Deputy President William Ruto last weekend. 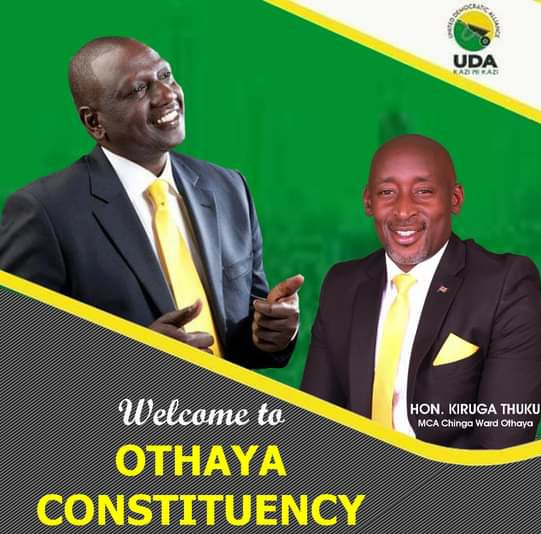 They claimed Ruto gave Thuku "empowerment money" to distribute to various groups in Othaya constituency but he was planning to swindle them out of the millions.

In a long Facebook post, the MCA alleged they were threatening to harm him: "Two days ago someone told me they want my head." 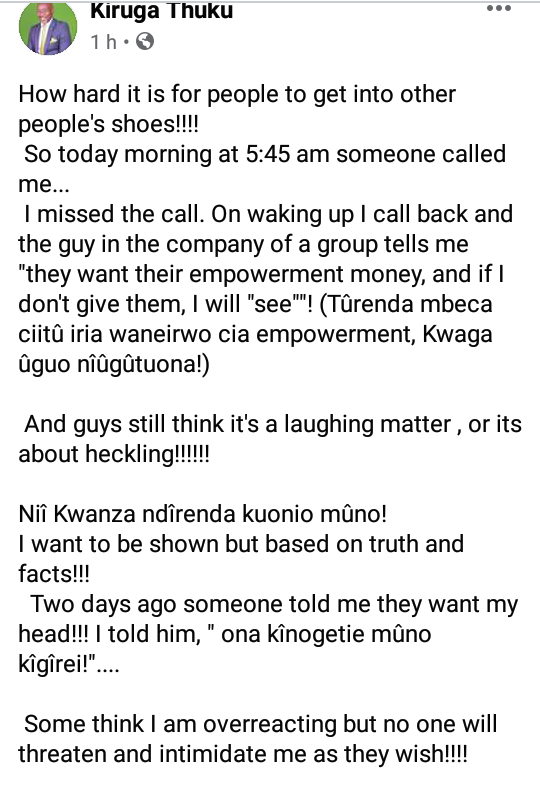 In another post, Thuku claimed a local leader identified as John Kinyua Wangari, a member of the Tax Appeals Tribunal, was the one threatening his life.

"You are using lies, incitement and the threat of violence on me and I have no option but to seek the lawful apparatus to deal with you.....You can't scare me or intimidate me by threatening to have me killed, go ahead," he said. 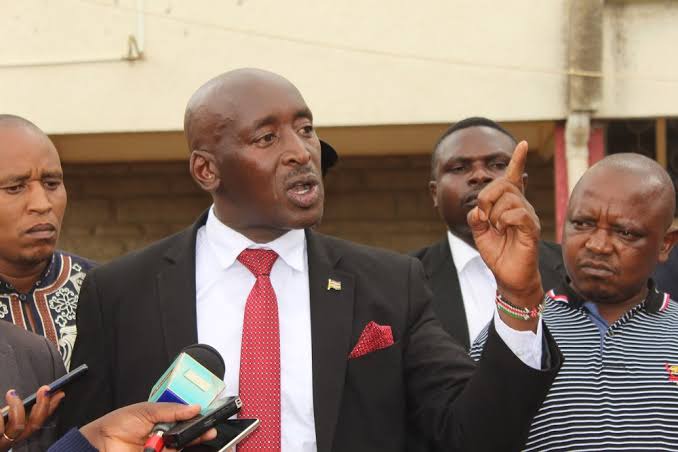 But on Sunday, the UDA politician delivered some good news to his supporters saying those who were making life threatening calls stopped after he raised the alarm on the social media.

"The good thing is kamati ya roho chafu has stopped making the calls and demands they were making to me after every few hours ,even minutes for "empowerment money", oooh tutakuua Nye Nye Nye," Thuku posted on Facebook. 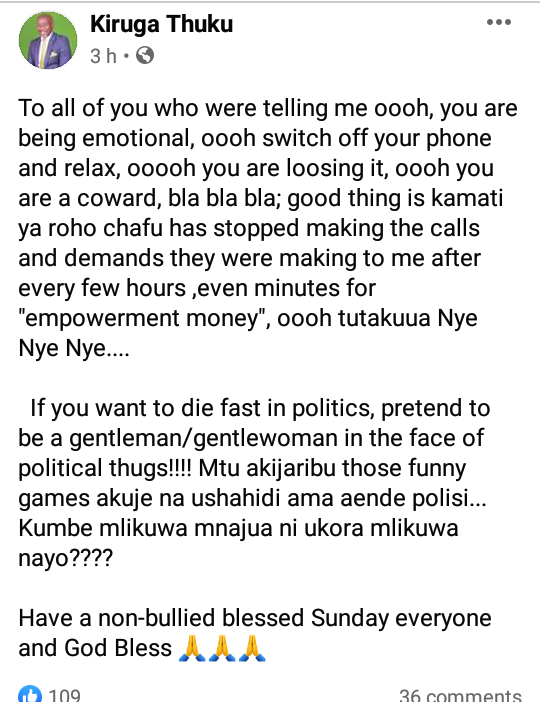 "All is possible without Ruto" Crowd chants at Raila's rally