Online Buzz as Kisumu Man Appears to Vote in a Towel

Kenyans continue to cast their votes across the country in a bid to elect their next set of leaders to lead until the next general election set for 2027. 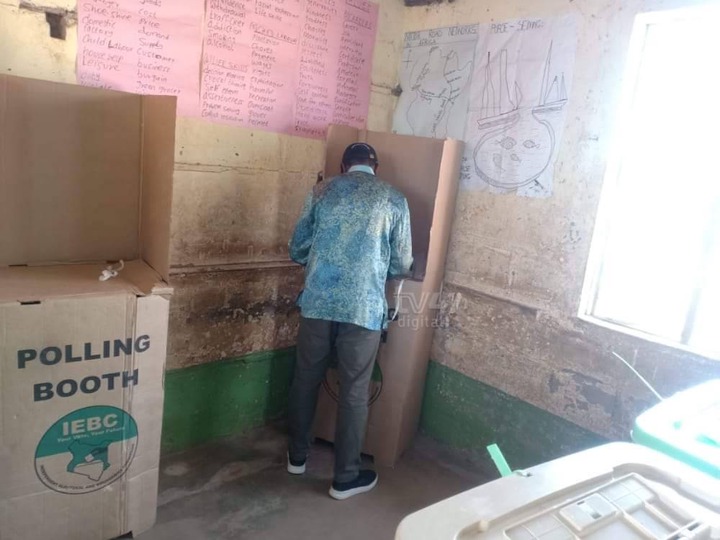 A Kisumu County man turned up to vote in this years election in a towel triggering an online buzz from Kenyans after he claimed he had no time to prepare.

The man who showed up at Kisumu Central polling station said he was in the bathroom when his friend called him, and he didn't want to be left behind so he opted to step out and head to the polling station in a towel. 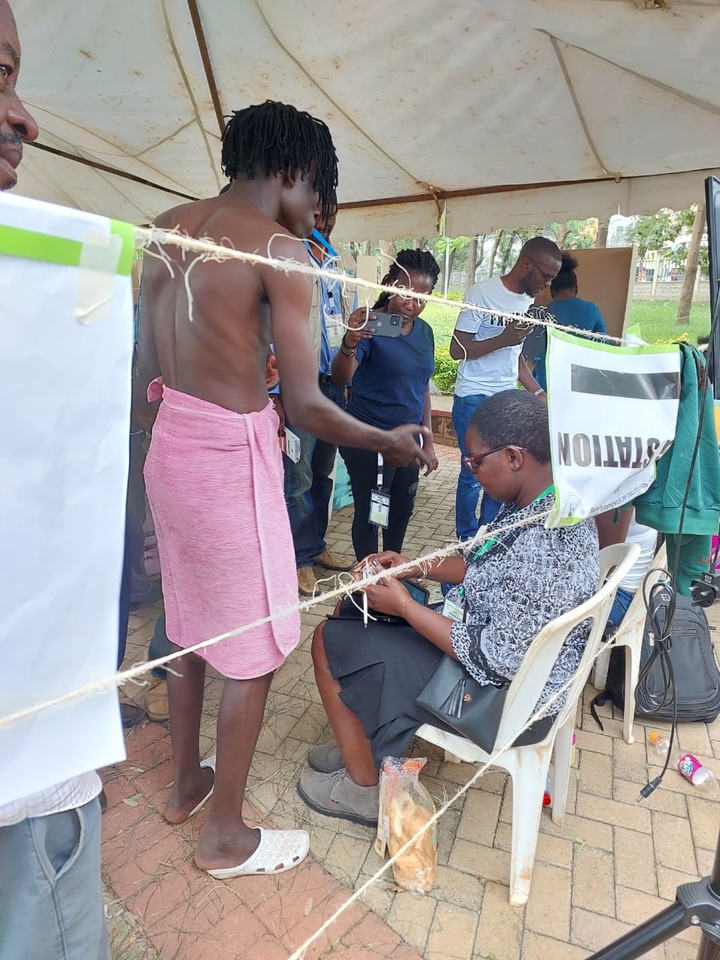 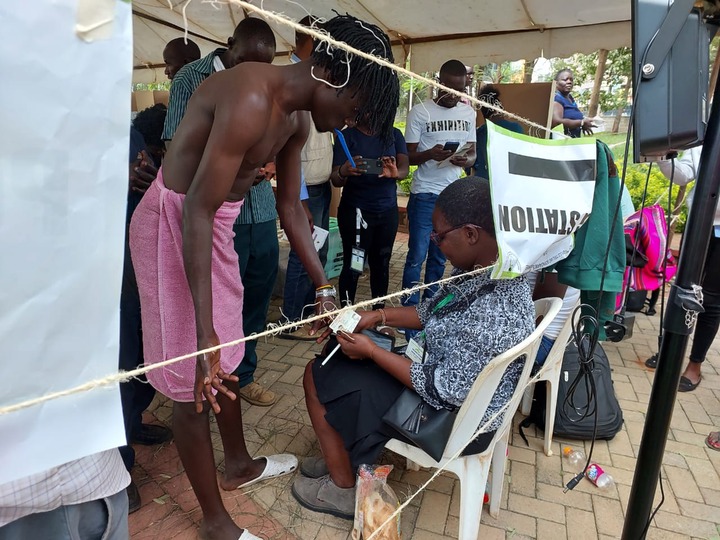 The move by the Kisumu man has triggered an online buzz from Kenyans with some taking a swipe at him for alleged clout chasing.

Some have stated that the Returning Officer should have sent the man back to dress well, on grounds of taking for granted the electoral process.

"Poor attempt at Clout chasing but this time we have no time for GitheriMan like stunts," one of the netizens said.

"The returning officer should send him back. This is making a mockery of an important exercise," said another.

What are your thoughts on the move by the Kisumu man?