Governor Waiguru has now stated that the ground in her Kirinyaga county and central Kenya in general is significantly in United Democratic Alliance Party (UDA), a party affiliated with Deputy President William Samoei Ruto. 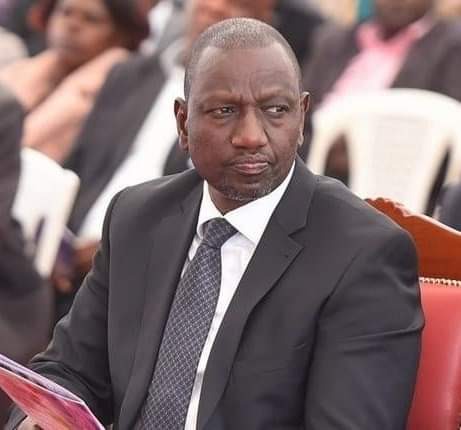 The region recently is deeply divided with two rival groups emerging following the fallout of President Uhuru Kenyatta and his deputy, Ruto. One group is supporting ODM leader Raila Odinga while the other is supporting the second in command. 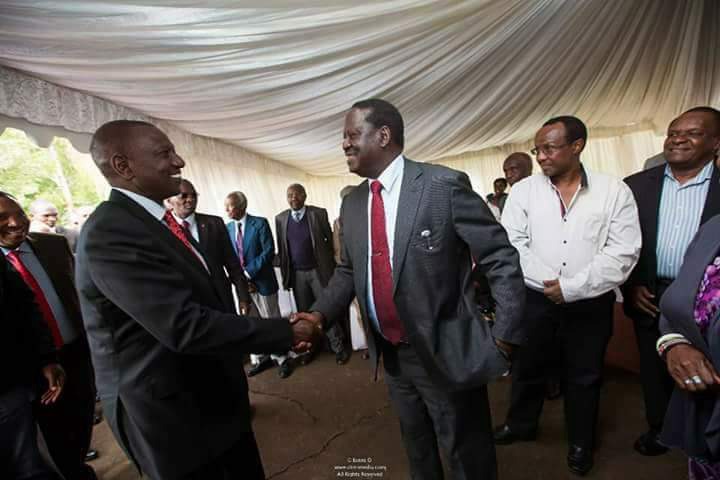 The embattled Governor in an interview with the Nation newspaper added that the anti Ruto team will have hard time to counter the growing influence of DP Ruto and his UDA party in the Central Kenya region. 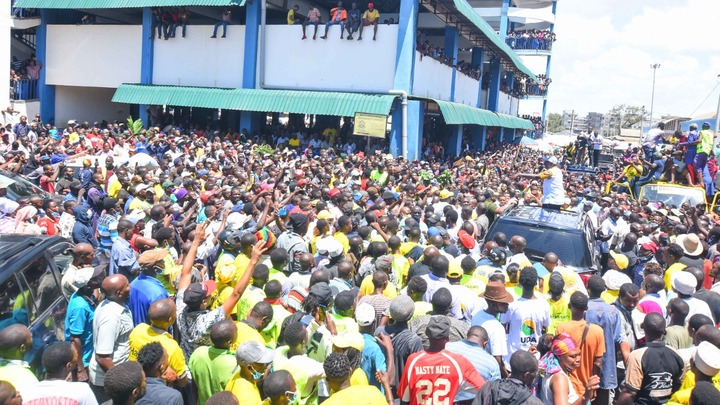 Waiguru was elected Kirinyaga Governor on a Jubilee Party ticket in the General elections that took place in August 8th 2017. She garnered 161,343 votes defeating her arch rival and Narc Kenya party leader Martha Karua who got 122,067 votes. 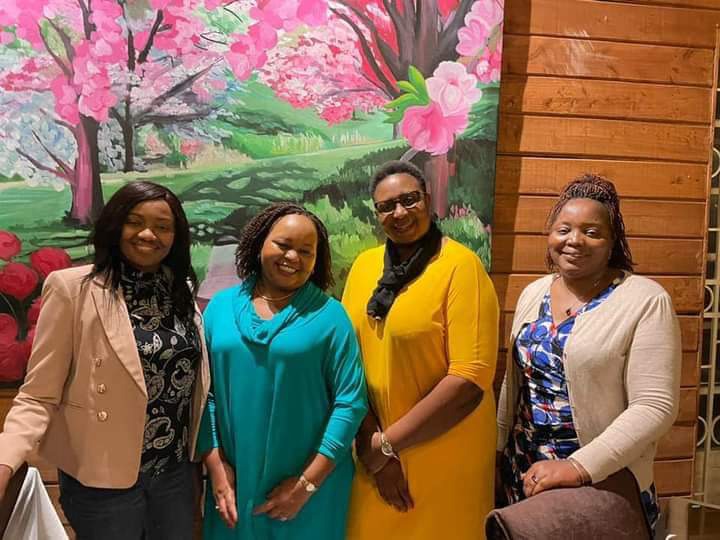 "The Wanjikus this time round want to be the ones who decide the direction that politicians go. Where I come from, the Wanjikus are tending to be on the UDA side. Now, I can make a choice and go against the grain and I could probably win, but I would have to spend a lot more because it is going against the grain. So, on my political leanings right now, the ground is significantly UDA in Kirinyaga and in Central Kenya." stated Waiguru. 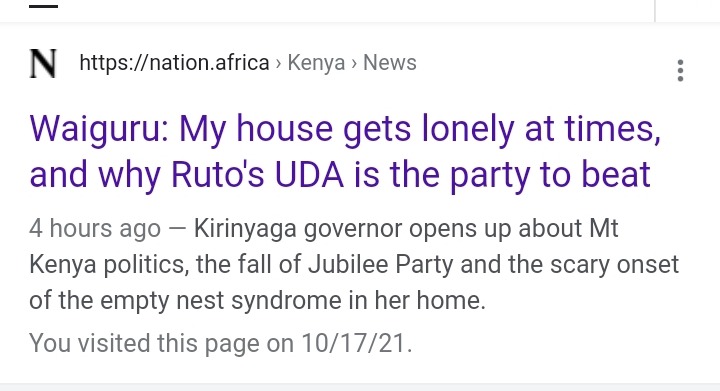 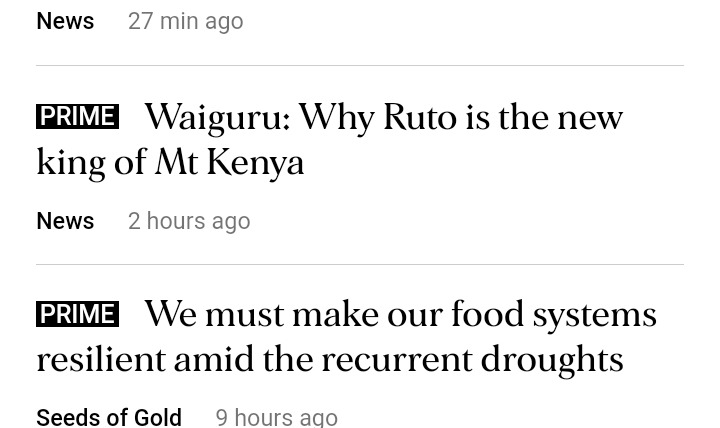