Omingo Magara Changes His Mind Over His Gubernatorial Bid

By Tonah (self media writer) | 6 months ago

The former South Mugirango member of Parliament Omingo Magara has changed his ambitions over the Kisii gubernatorial seat. 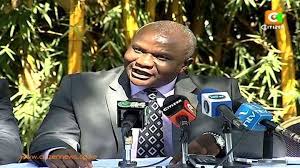 Omongo Magara who has been on the political telescope last week after he ditched the Orange Democratic Movement party to join United Democratic Alliance party and then ditched UDA to join the Jubilee party. Many Kenyans have been questioning his stand on politics since he has been changing political parties day in day out. 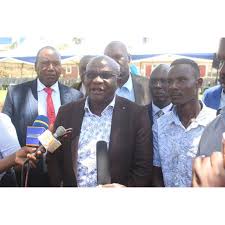 He has finally settled in the Jubilee party where he has decided to change his ambitions from competing for governorship to vying for the senatorial seat in the county. He will be facing the Kitutu chache South Member of Parliament Richard Momoima Onyonka from ODM, Richard Atwmba of Democratic Party, Okeng'o Nyambane of UDA. 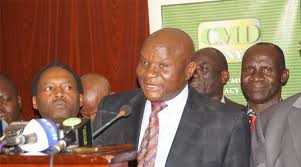 Omingo Magara cleared the air by proclaiming to the Kisii county residents not to choose a senator and a governor from the same party for it will lead to poor governance. 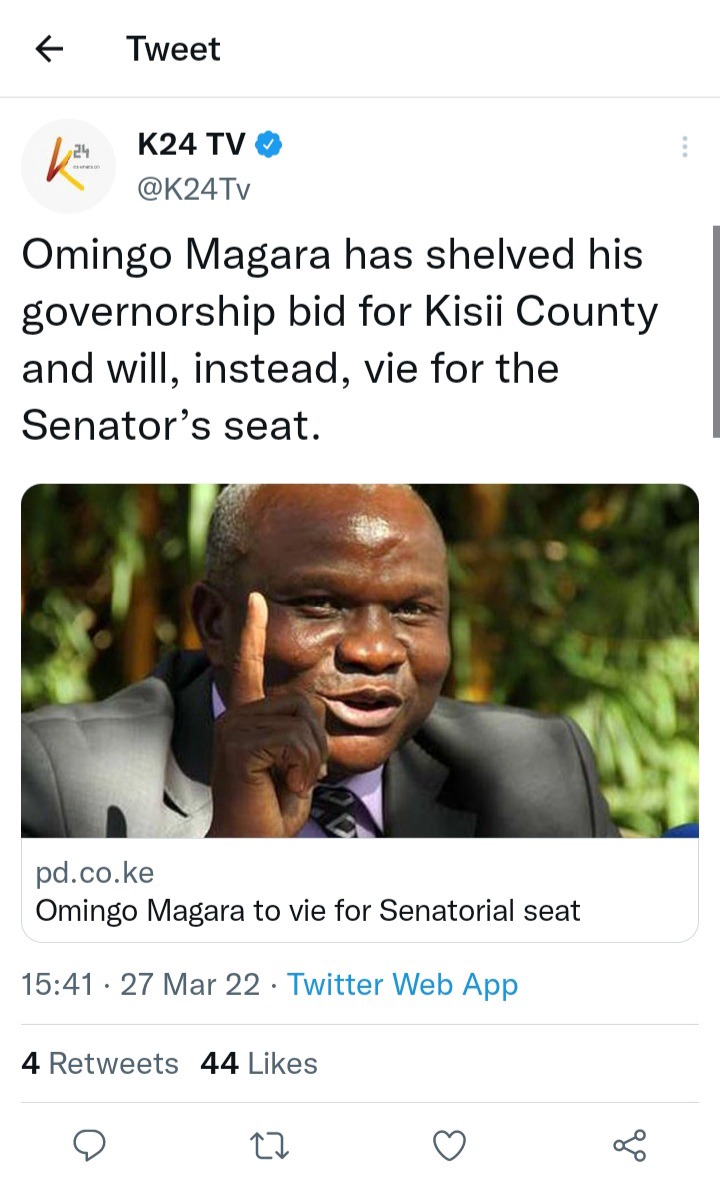 "Suppose a governor funds a given senator who is from the same party during campaigns and they are both elected through. The Senator is likely to be compromised in his work and it will lead to poor leadership.” He said

Content created and supplied by: Tonah (via Opera News )

Former CS Cecily Kariuki Speaks On Ruto's Cabinet, Lauds Him Over The Choices & Advises The Nominees

Ruto is Different from All the Former Presidents, Popular Lawyer Tells Kenyans Why they Are Lucky

Female Mp On the Spot for Leading 'Inappropriate' Talks