By TrendStar (self media writer) | 7 months ago 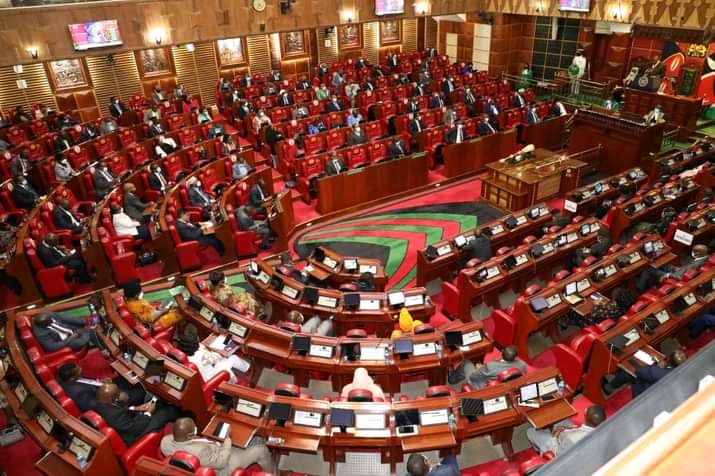 Kenyans are still unsure whether MPs will vote in favor of the political parties' coalition bill in a credible manner. Former Marakwet West MP David Sudi, who is also the New Democrats' party leader, stated that the time has come for the Head of State to dissolve the House, claiming that MPs fighting during sessions were untrustworthy. 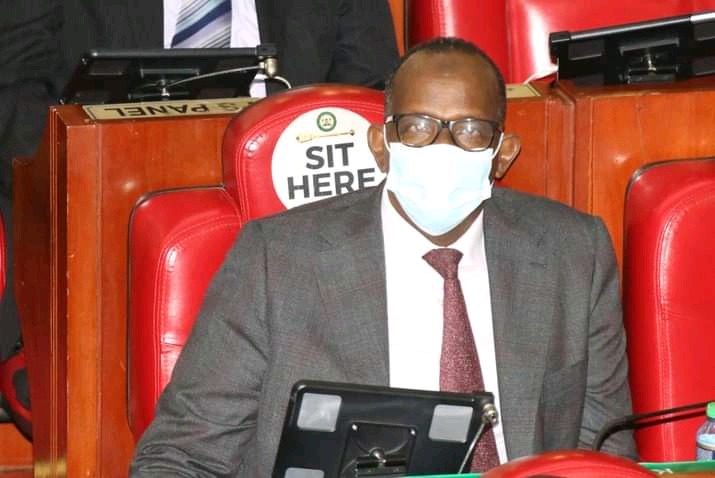 During a debate on the Political Parties (Amendment) Bill, 2021, a squabble arose between two sides—pro-handshake and United Democratic Alliance (UDA) allies—over proposed modifications to the Bill. During the Wednesday debate, rowdy MPs got into fistfights and yelling confrontations. During the brawls, Sigowet/Soin MP Bernard Koros and National Assembly Minority Leader John Mbadi were both injured. 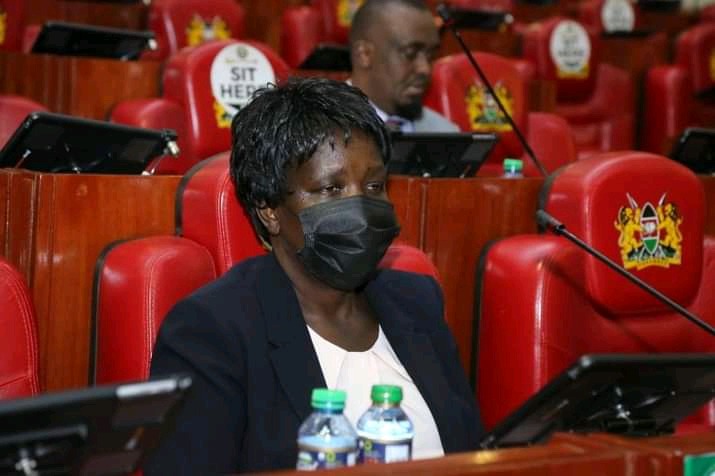 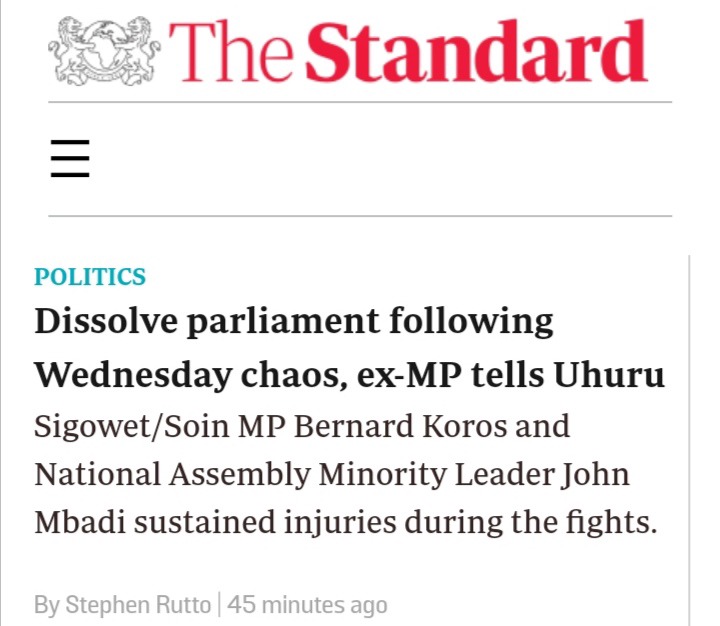 "Political parties will not agree to regulations requiring them to register coalition agreements with the Registrar of Political Parties months before a general election," he added. He claimed that the bill, which has yet to be passed by Parliament, is causing the country unneeded confusion.