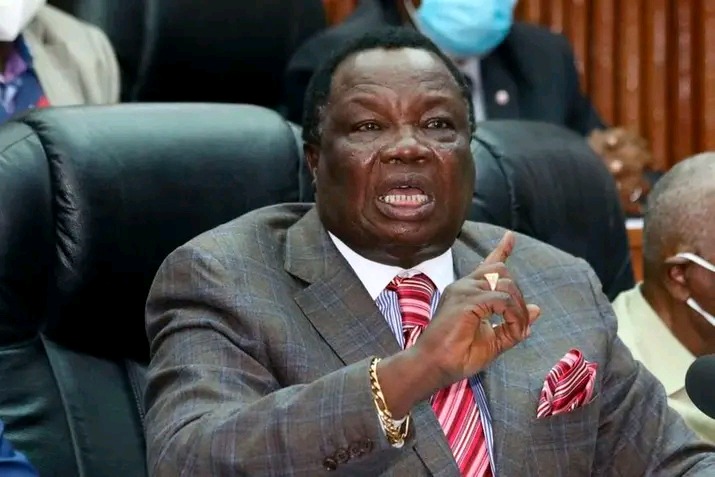 COTU boss Francis Atwoli is known for his unending love for Azimio la Umoja and ODM leader Raila Odinga. He is also known to be a fierce critic of the Deputy President Dr. William Samoei Ruto and constantly reminds him that he will not ascend to the presidency.

The veteran trade unionist has also been attending Azimio la Umoja campaign rallies to popularize Raila Odinga to residents. Francis Atwoli was in accompany of other leaders in the coastal region to campaign for Azimio. 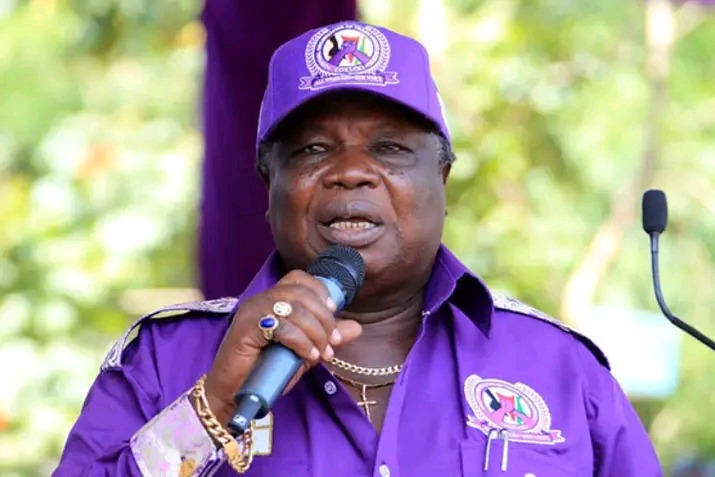 However, when his time came to address the crowd, he was welcomed by Ruto chants something that he did not expect. He was forced to cut short his reception and wait for the chants to calm down.

He reacted to the chants by using his popular slogan of "washenzi nyinyi" as he tried to win back the attention of residents. He, however, addressed the crowd and asked them to vote for Raila Odinga because he has the ability to transform the country. 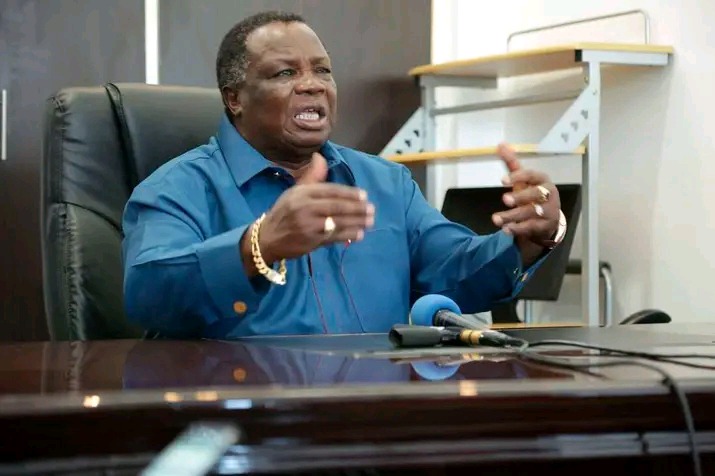 DP Ruto and Atwoli have been engaging in a war of words since 2014 with Atwoli insisting that the second in command will not rise to the presidency. All attention will focus on August 9th to see who will have the last laugh.