I am Competing Against Uhuru on 9th August Not Raila, DP Ruto Says 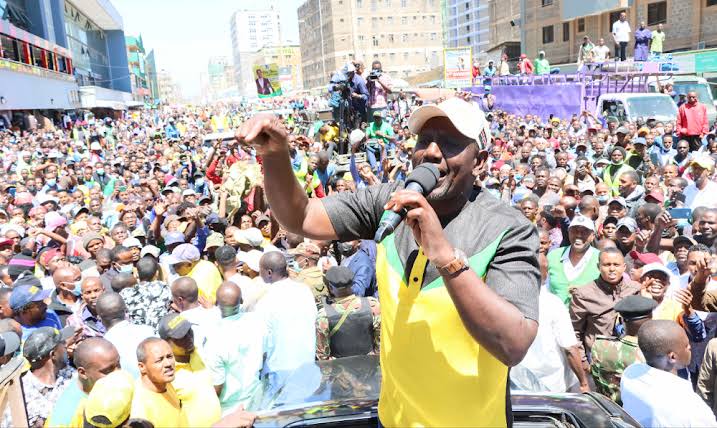 Ruto has told Kenyans that he is competing against President Kenyatta on 9th August. Ruto says that Mr Kenyatta is the Chairman of the Azimio la Umoja-One Kenya coalition and because of that he is the one overseeing everything that takes place in the coalition. Ruto says that Raila is just Uhuru’s errand boy who is the face of the coalition as the party leader but not its leader.

According to Ruto, Uhuru’s involvement in Azimio affairs means that he Uhuru is the one fronting Raila to compete against him. Ruto says that were it not for the law Uhuru would have run for a third term but the law limits him and that is why he has decided to bring Raila to continue leading on his behalf.

“I want you to know that my competitor in the August 9th elections is President Uhuru Kenyatta. Mr Kenyatta is the Chairman of the Azimio coalition while Raila serves as the party leader. That makes Uhuru my rival in the presidential elections and not Raila,” Ruto has said. 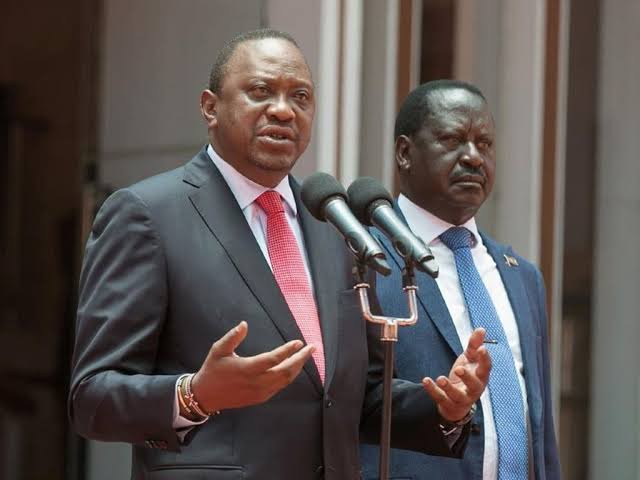 DP Ruto and his allies have for a long time associated Mr Kenyatta with the Azimio la Umoja camp saying that Raila is his project.