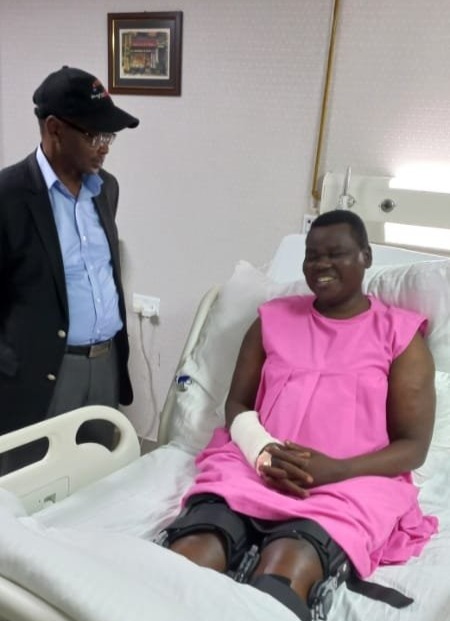 A photo of CAS Joseph Boinnet with MP William Chepkut.

Since his retirement, former Inspector General of the National Police Service Joseph Boinnet has been making very few public appearances as he used to.

After his retirement as the Inspector General, he was immediately handed another top government job as a Chief Administrative Secretary.

He is among the top government officials who have spared some of their time to visit ailing Ainabkoi Constituency Member of Parliament Honourable William Chepkut.

This has been disclosed by William Chepkut himself on Monday morning saying that the former IG was accompanied to the hospital by his close ally Koech Tim. 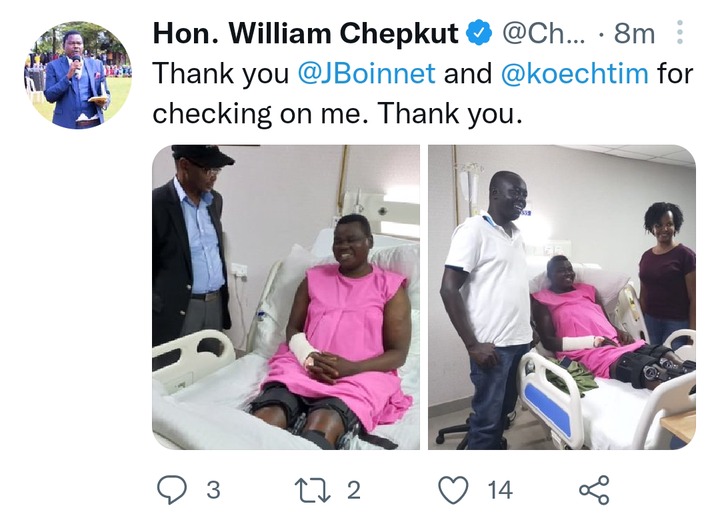 William Chepkut has been recovering at the hospital after having been taken ill following an accident which affected his mobility and legs.

The first term legislator has been out of the public limelight of late and has even reduced his social media presence, where he has been commenting on various issues affecting Kenyans.

On his part, Joseph Boinnet has been serving in the Ministry of Tourism as the Chief Administrative Secretary of the Cabinet Secretary Balala.

Below are photos of the two. 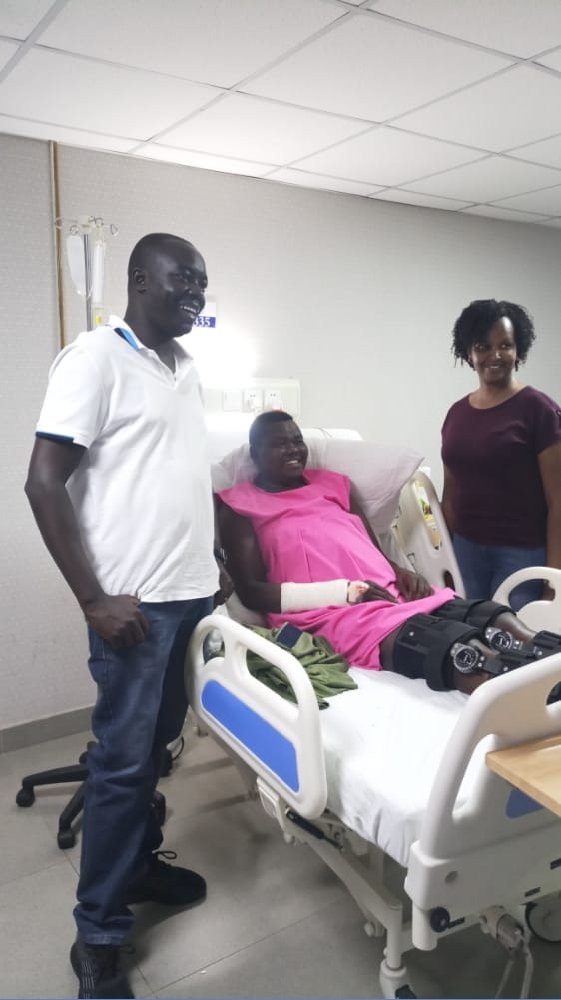 "Kumeng'oa Nanga" What Next For Ruto? Raila Set For Crucial High Profile Meeting