By SisiWote (self media writer) | 2 months ago

Since NASA Coalition party has been finally resolved in Kenya, who will President Uhuru Kenyatta now endorse come August 2022 General Election in Kenya. Today, Raila Odinga's Party ODM pulled out of the Coalition days after Kalonzo Musyoka's Party pull out. These developments of NASA disintegration is alleged to be because of financial disagreements with ODM Party. This disintegration, gives Ruto and it's new political party an upper hand because UDA Party is still intact.

So, since they are not together, who will Uhuru Kenyatta now endorse. This is between Raila, Kalonzo, Mudavadi, Wetangula. They all important because they agreed to the handshake movement so as to unite people. This is becoming more difficult to Uhuru because is political debt is growing further. 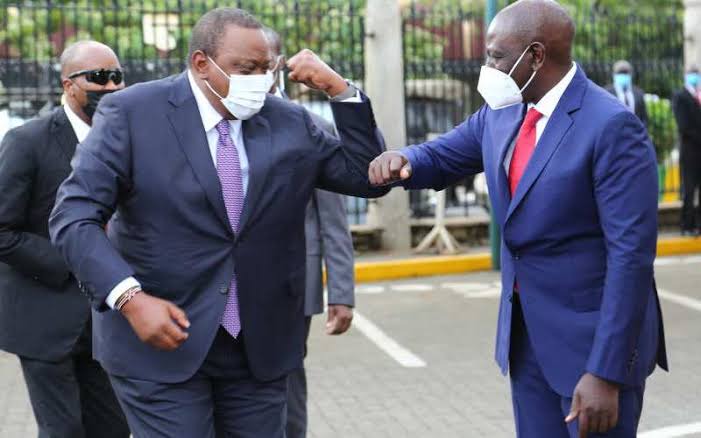 Who do you think Uhuru should endorse between the NASA chief candidate?